For instance, in old times, people would say, “Let’s go to the violins”, meaning “Let’s go for some music and dance.” Other names of the violin in various parts of Greece are Thioli, Diouli (Epirus & Aegina), Vgeloum (Chios), Vieli (Megisti), Ivgili (Siatista), Vgiali. The players of the violin were also called fiddlers (violitzides), avgiolitzides, vgihtzides. It has been claimed by many that the violin came originally from the Arabian single stringed instrument, Rebeck. The best violins manufactured in the world were the Stradivarius, Bertoletti, Amati, Stainer, Matias, Clauds. The most famous violin manufacturing center is the city of Mitenvald, in a valley of the Alps near the border of Austria.

The pin depicts the Violin 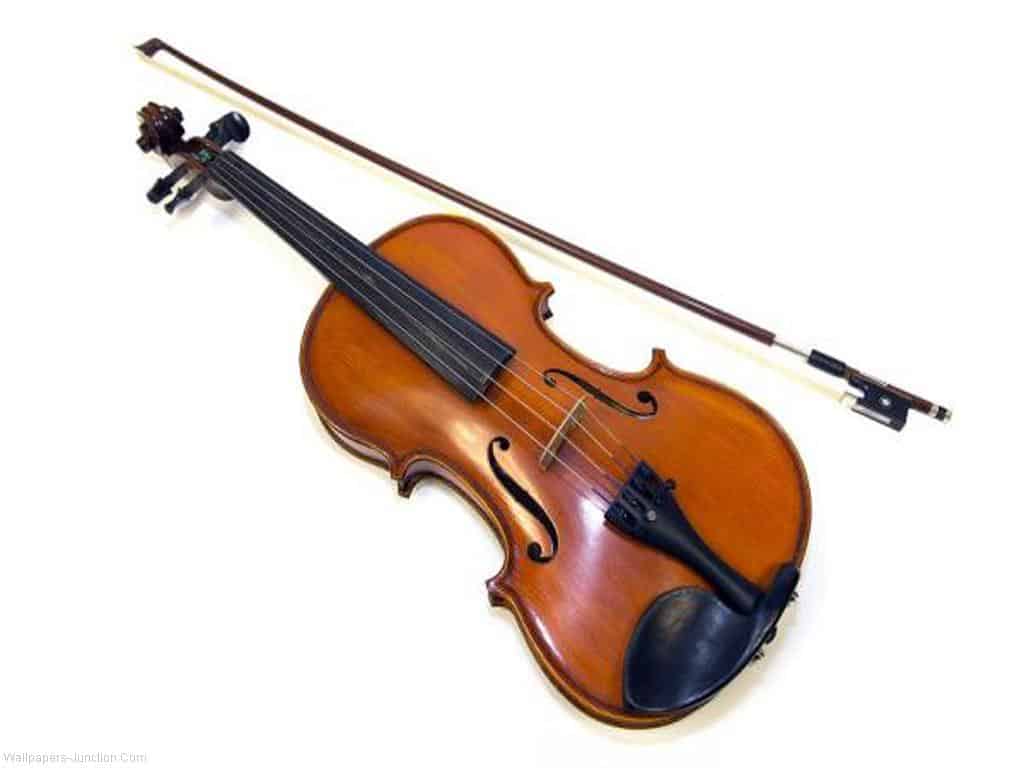