Artistic gymnastics is a popular spectator sportat the Summer Olympic Games and in numerous other competitive environments.

Artistic gymnastics is a discipline of gymnastics where gymnasts perform short routines (ranging from approximately 30 to 90 seconds) on different apparatus, with less time for vaulting. The sport is governed by the Federation Internationale de Gymnastique (FIG), which designs the Code of Points and regulates all aspects of international elite competition. Within individual countries, gymnastics is regulated by national federations, such as BAGA in Great Britain and USA Gymnastics in the United States. 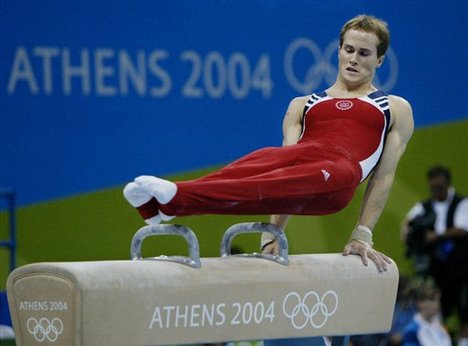 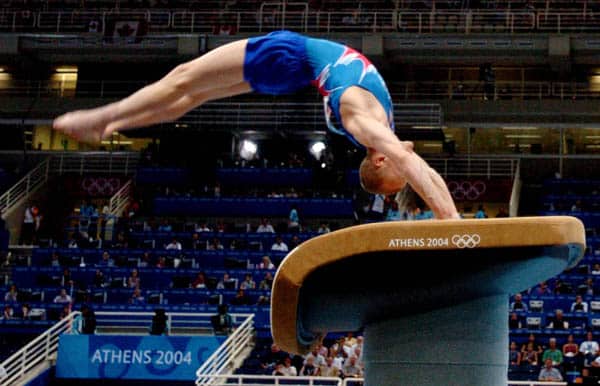 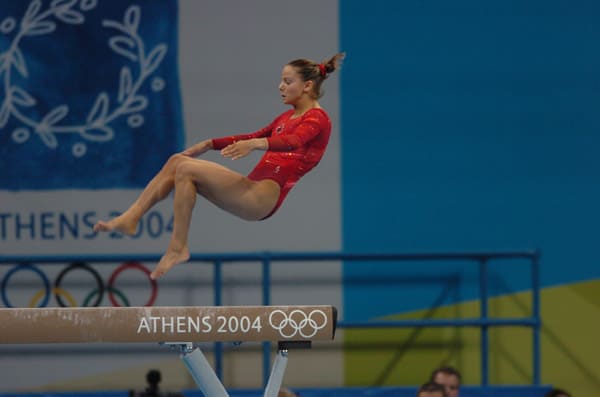 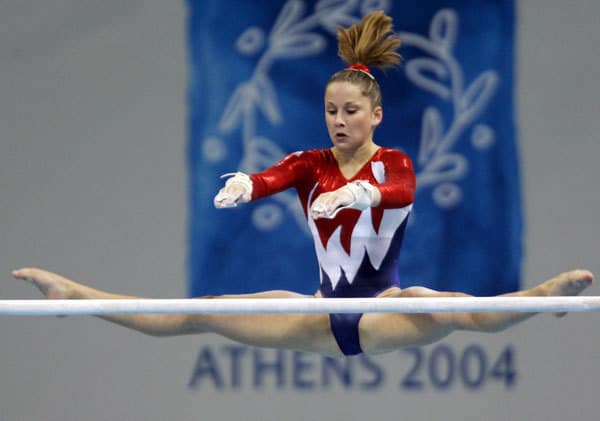 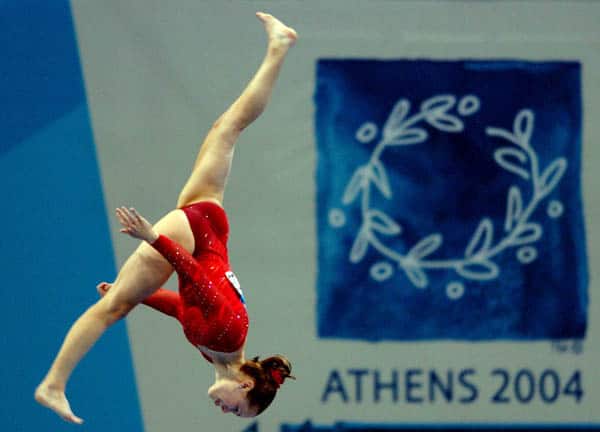 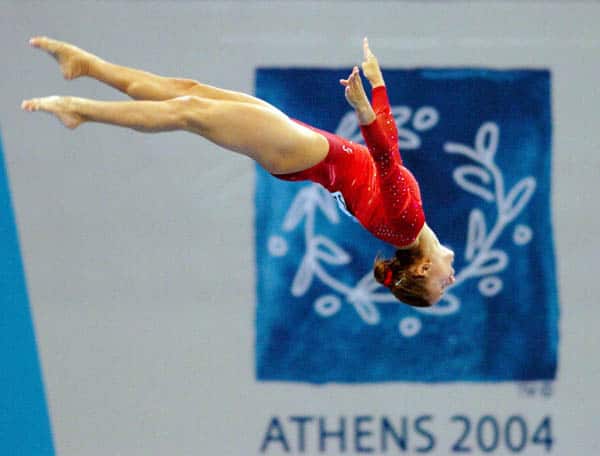 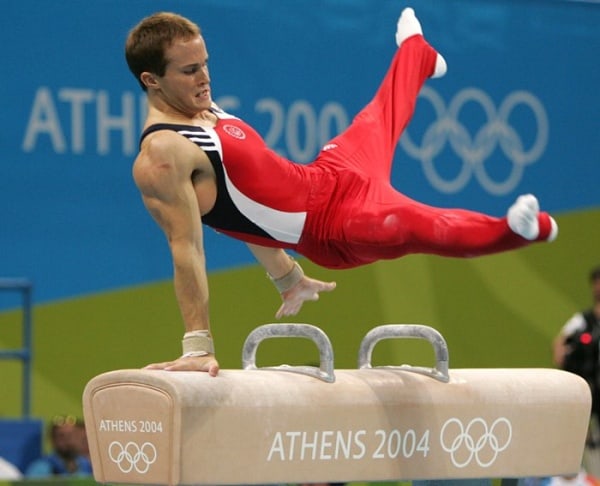 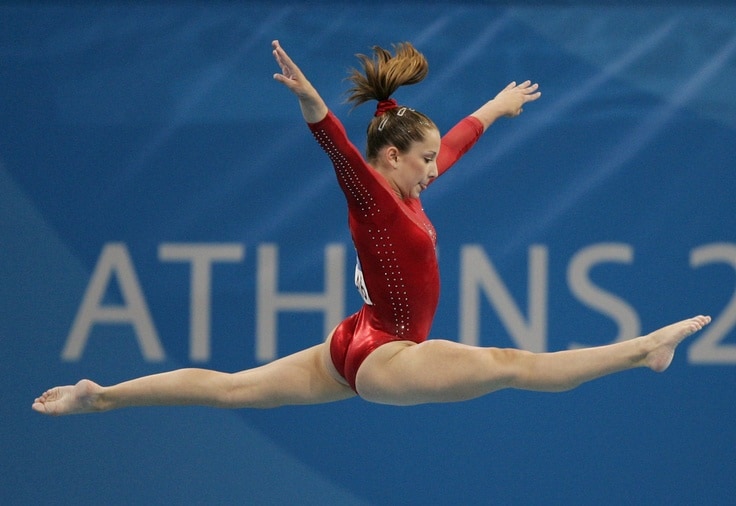