The moto is “Olympiad all the Greece” – Ολυμπιάδα όλη η Ελλάδα

The 2004 Summer Olympic Games, officially known as the Games of the XXVIII Olympiad and commonly known as Athens 2004, was a premier international multi-sport event held in Athens, Greece, from 13 to 29 August 2004 with the motto Welcome Home. Also, there are five olympic cities in Greece.

Football venues were held in the 5 olympic cites: 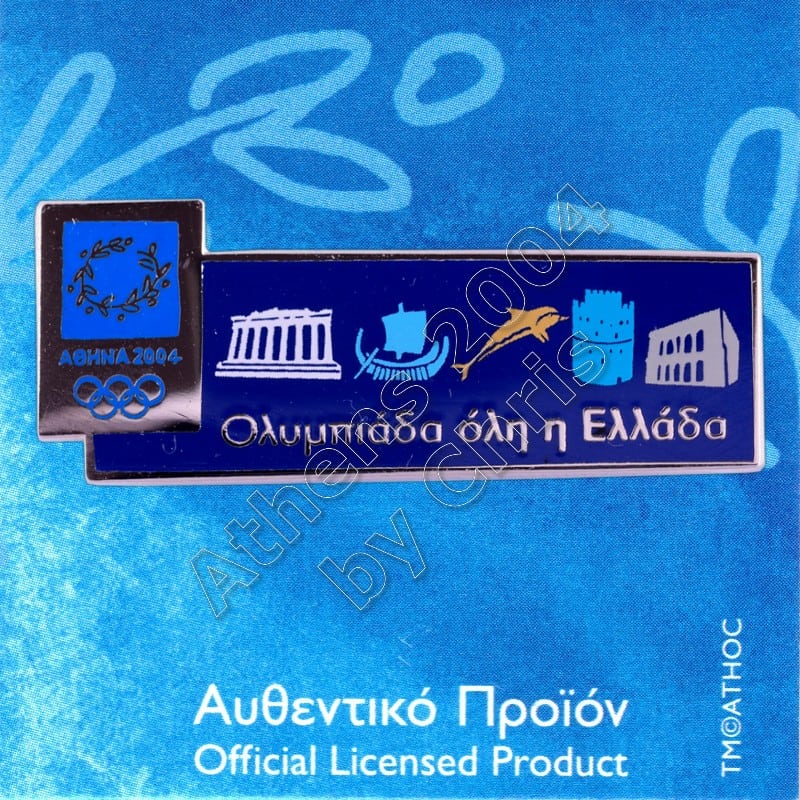