The “Bridge” mug can be used for your drinks and reminds you the wonderful Athens 2004 Olympic Games. The mug depictis the olive wreath of Athens 2004 olympic games. It is made of porcelain and is painted with vivid colors. 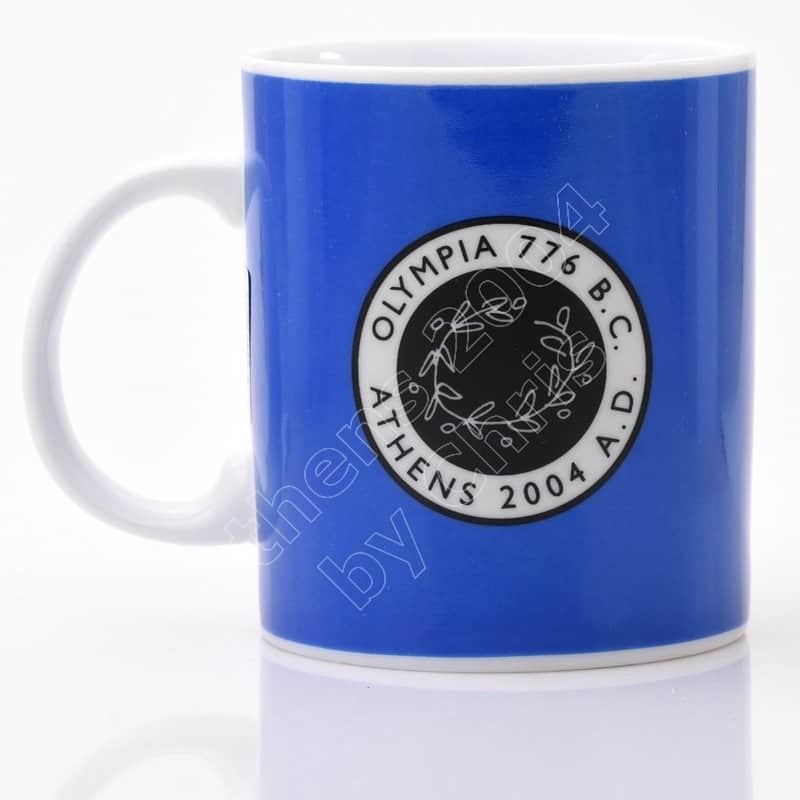