Symi, is a Greek island and municipality. It is mountainous and includes the harbor town of Symi and its adjacent upper townAno Symi, as well as several smaller localities, beaches, and areas of significance in history and mythology. Symi is part of the Rhodes regional unit.

The economy of Symi was traditionally based on the shipbuilding and sponge industries. The population reached 22,500 at its peak during that period. Symi’s main industry is now tourism, and its permanent population has declined to 2,500, with a larger population during the summer. 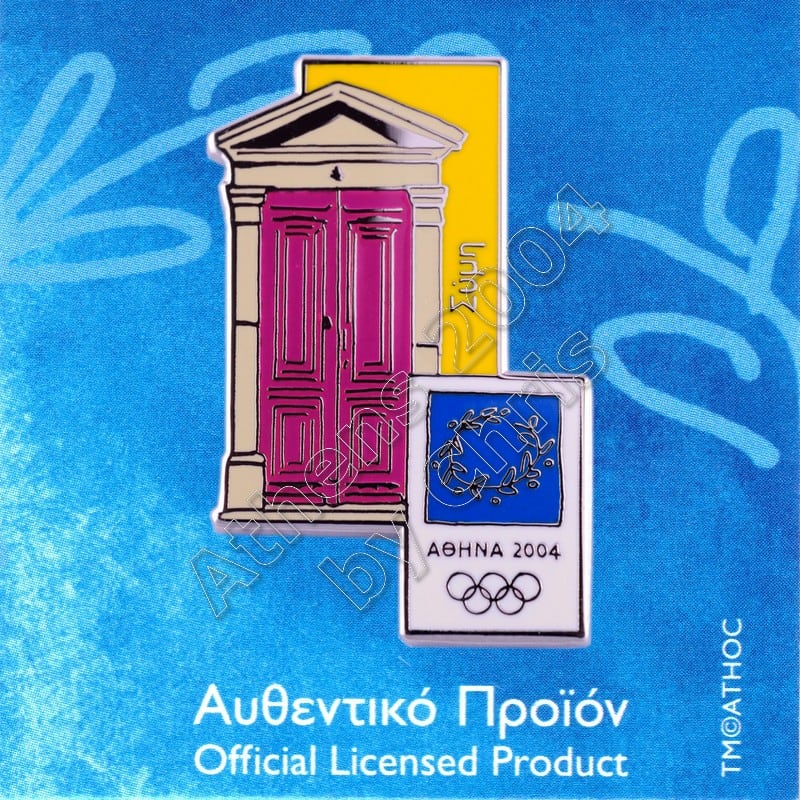