Rhodes is the largest of the Dodecanese islands in terms of land area and also the island group’s historical capital. Administratively the island forms a separate municipality within the Rhodes regional unit, which is part of the South Aegean administrative region. The principal town of the island and seat of the municipality is Rhodes. The city of Rhodes had 50,636 inhabitants in 2011. It is located northeast of Crete, southeast of Athens and just off the Anatolian coast of Turkey. Rhodes’ nickname is The island of the Knights, named after the Knights of Saint John of Jerusalem, who once conquered the land.

Historically, Rhodes was famous worldwide for the Colossus of Rhodes, one of the Seven Wonders of the Ancient World. The Medieval Old Town of the City of Rhodes has been declared a World Heritage Site. Today, it is one of the most popular tourist destinations in Europe. 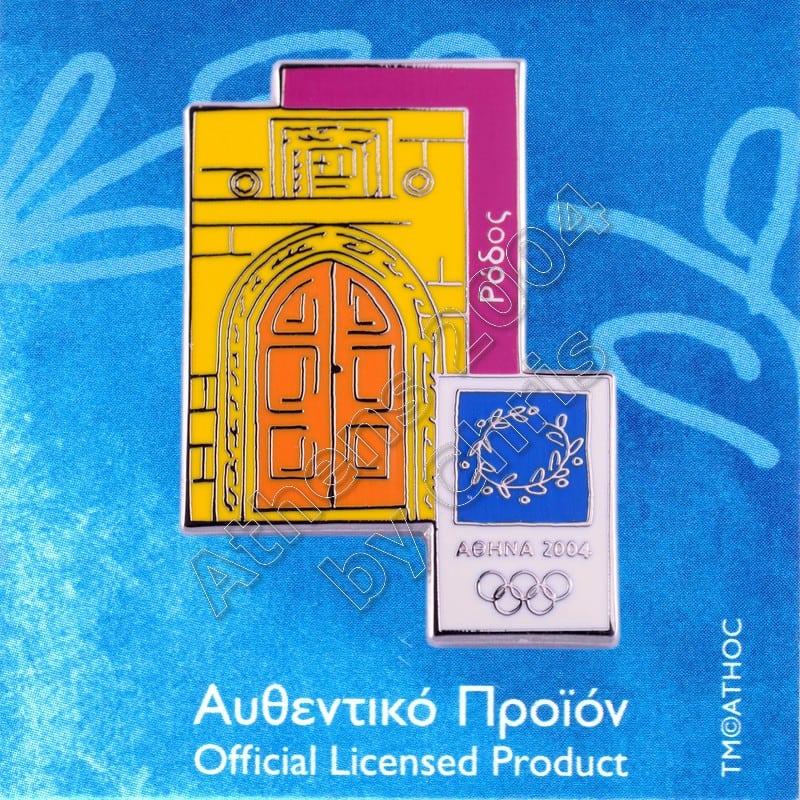