Hydra is one of the Saronic Islands of Greece, located in the Aegean Sea between the Saronic Gulf and the Argolic Gulf. It is separated from the Peloponnese by a narrow strip of water. In ancient times, the island was known as Hydrea, a reference to the springs on the island.

The municipality of Hydra consists of the islands Hydra (area 52 km2 (20.1 sq mi)), Dokos (pop. 18, area 13.5 km2 (5.2 sq mi)), and a few uninhabited islets. The province of Hydra was one of the provinces of the Piraeus Prefecture. Its territory corresponded with that of the current municipality. It was abolished in 2006.

There is one main town, known simply as “Hydra port” (pop. 1,900 in 2011). It consists of a crescent-shaped harbor, around which is centered a strand of restaurants, shops, markets, and galleries that cater to tourists and locals (Hydriots). Steep stone streets lead up and outward from the harbor area. Most of the local residences, as well as the hostelries on the island, are located on these streets. Other small villages or hamlets on the island include Mandraki (pop. 11), Kamini, Vlychos (19), Palamidas, Episkopi, and Molos. 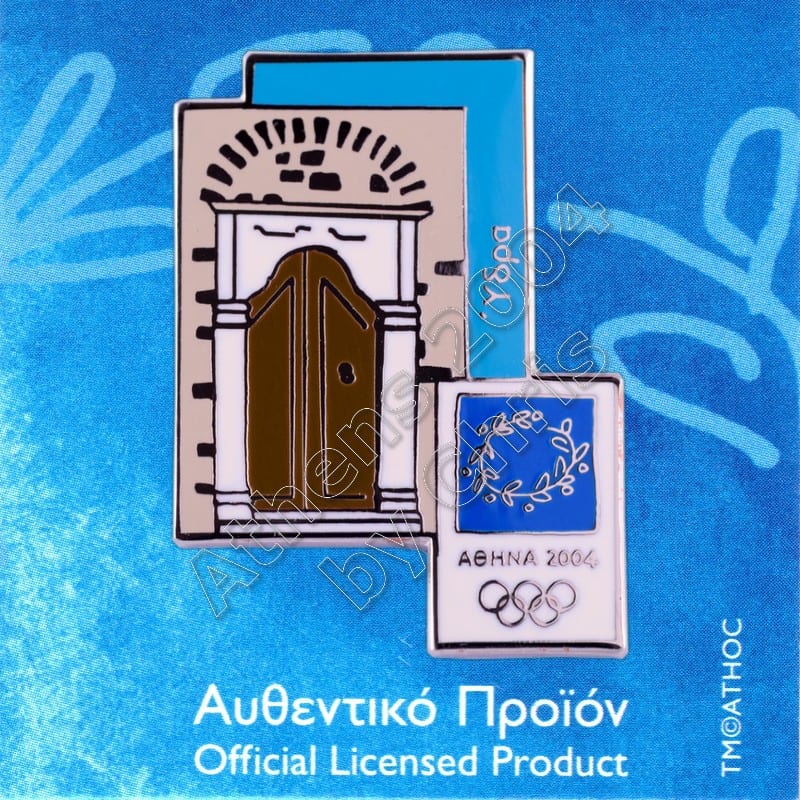