Stavropotamos bridge located near the village Kipourio (prefecture of Grevena), and it is known as the bridge of gardeners. Bridges the Stavropotamou, a tributary of the Venetian. It is built around 1880. According to tradition from there passed the caravans going to Thessaloniki and Ioannina and earlier was part of the road that connected Metsovo with Ioannina.

The pin depicts the Stavropotamos Bridge 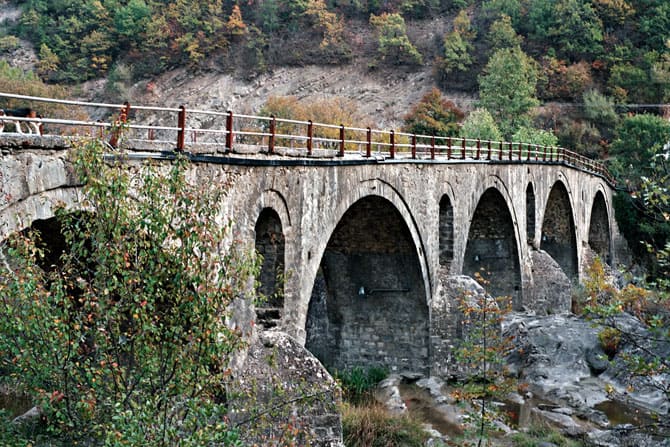 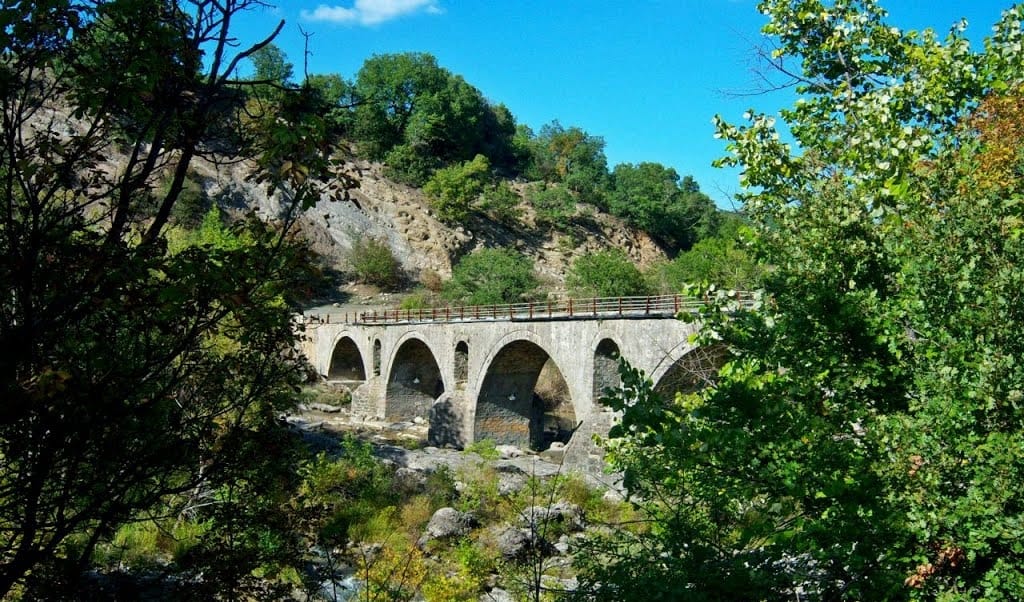 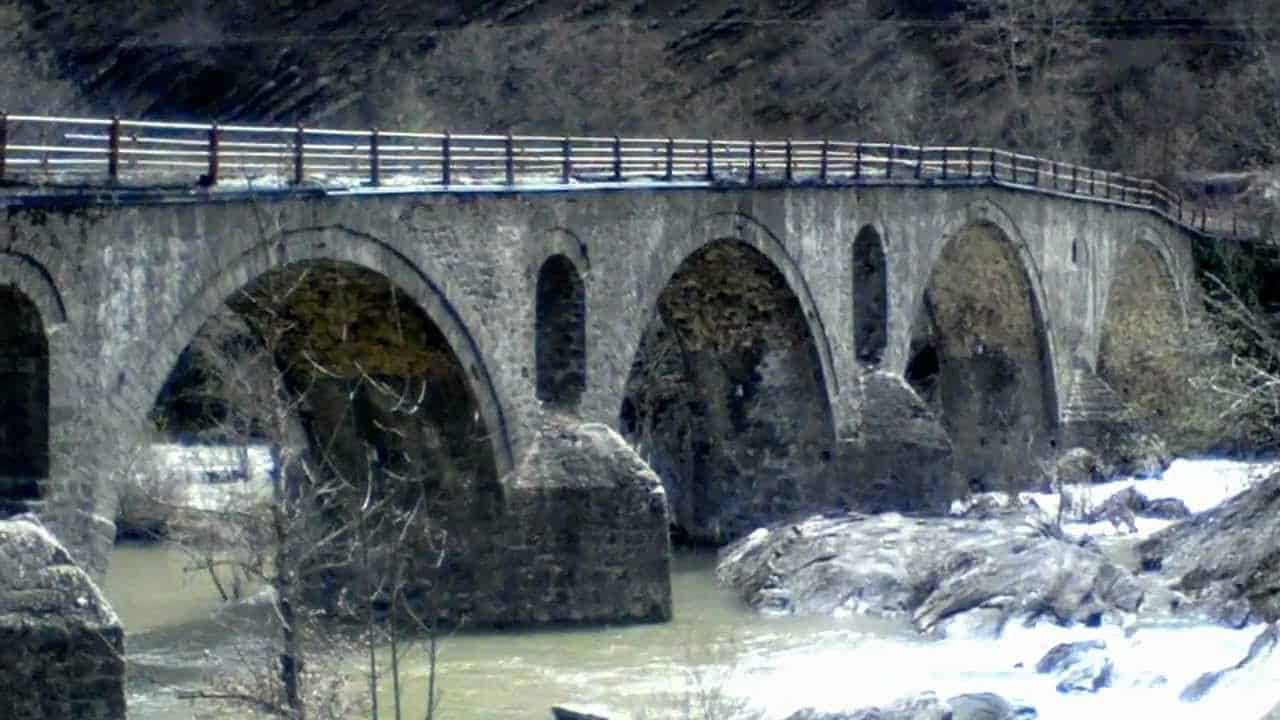