Grevena Bridge is a Double-arched stone bridge located in the gorge below the village Cave. The construction of the bridge is estimated in 1743. It bridges the Venetiko River, a tributary of Aliakmonas. It is named portitsa s bridge from the homonym gorge.

The pin depicts the Grevena Bridge 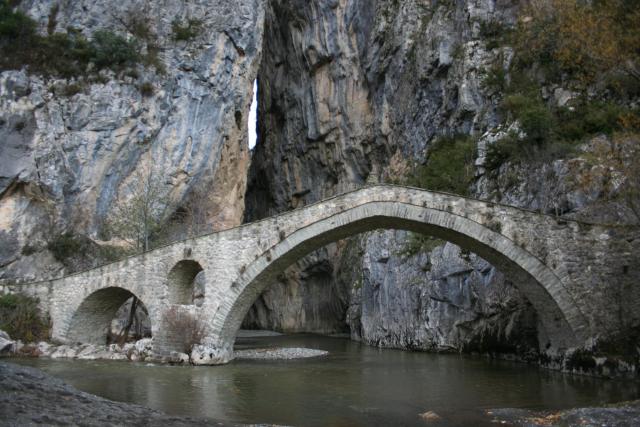 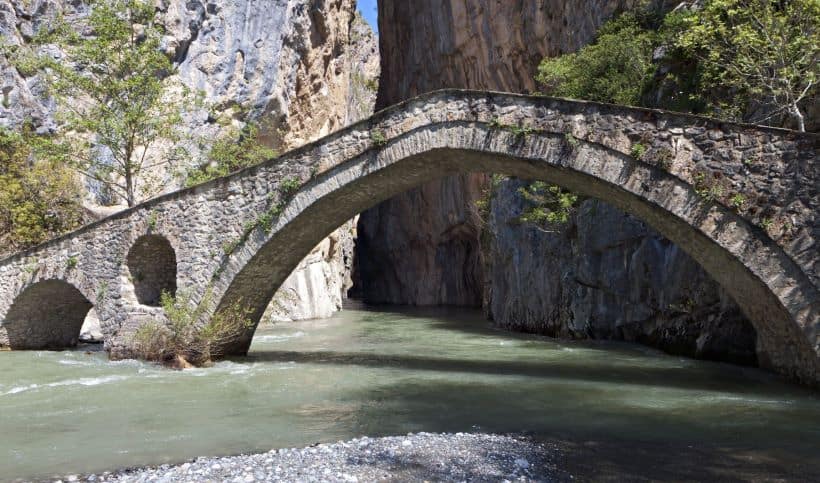 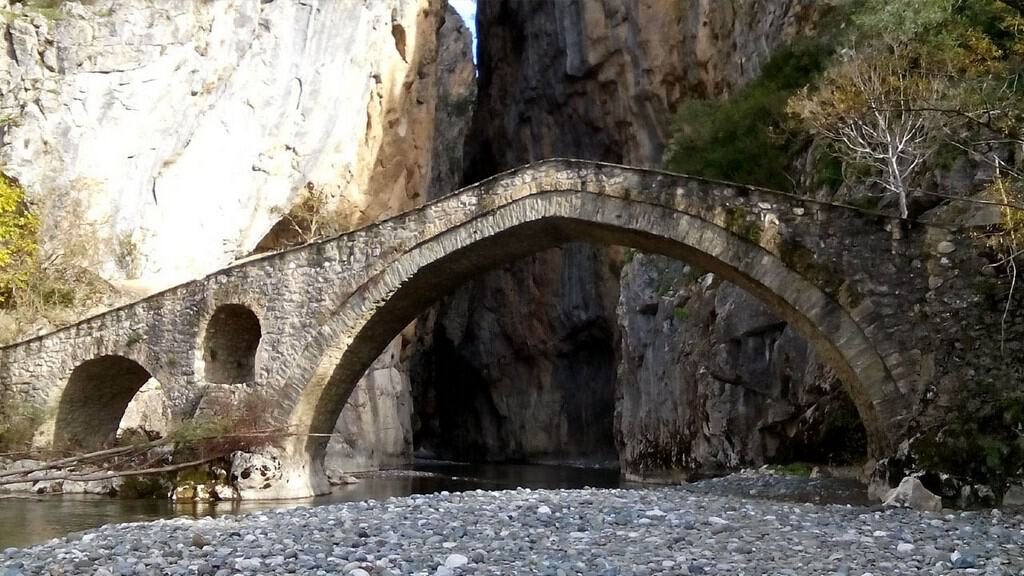 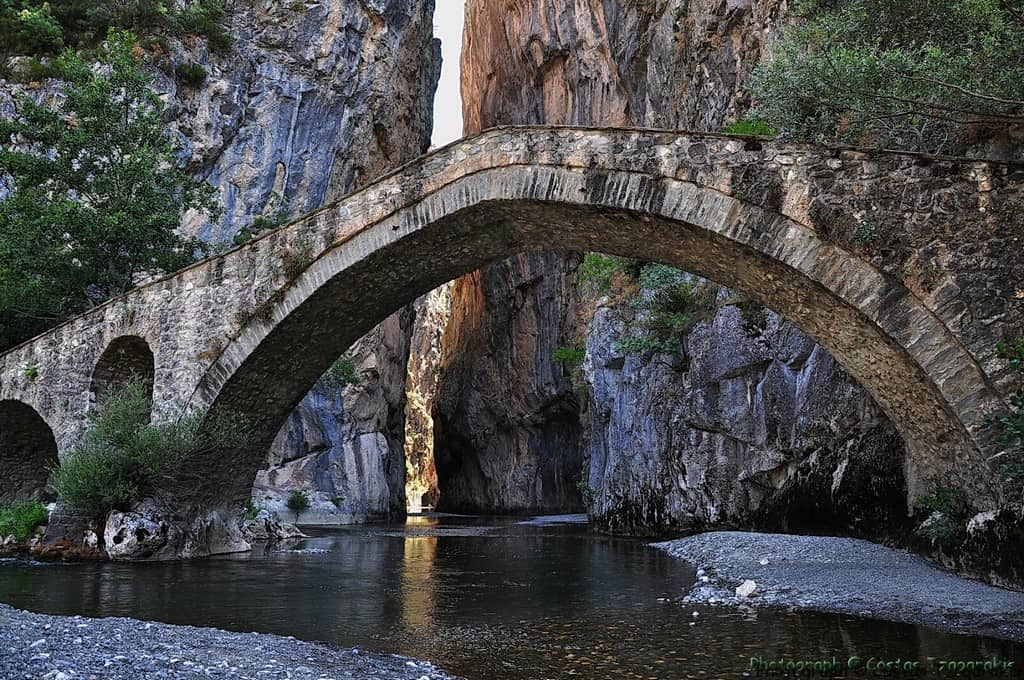