According to the IOC statutes, the contests in all sport disciplines must be held either in, or as close as possible to the city which the IOC has chosen. Among others, an exception can be made for the Olympic sailing events. However the situation in Athens is very suitable for sailing. Therefore, the racing was organized at the Agios Kosmos Marina at the coastal area of Southern Attica some 14 km south of Athens city centre and close to the old airport. This harbor was built in the 1960s but for the 2004 Summer Games it was completely reconstructed to form the Agios Kosmas Olympic Sailing Centre. The Agios Kosmas Olympic Sailing Centre was completed on 31 January 2004. On clear day the Acropolis could be seen from the course areas.

The pin depicts the mascot in Sailing Sport 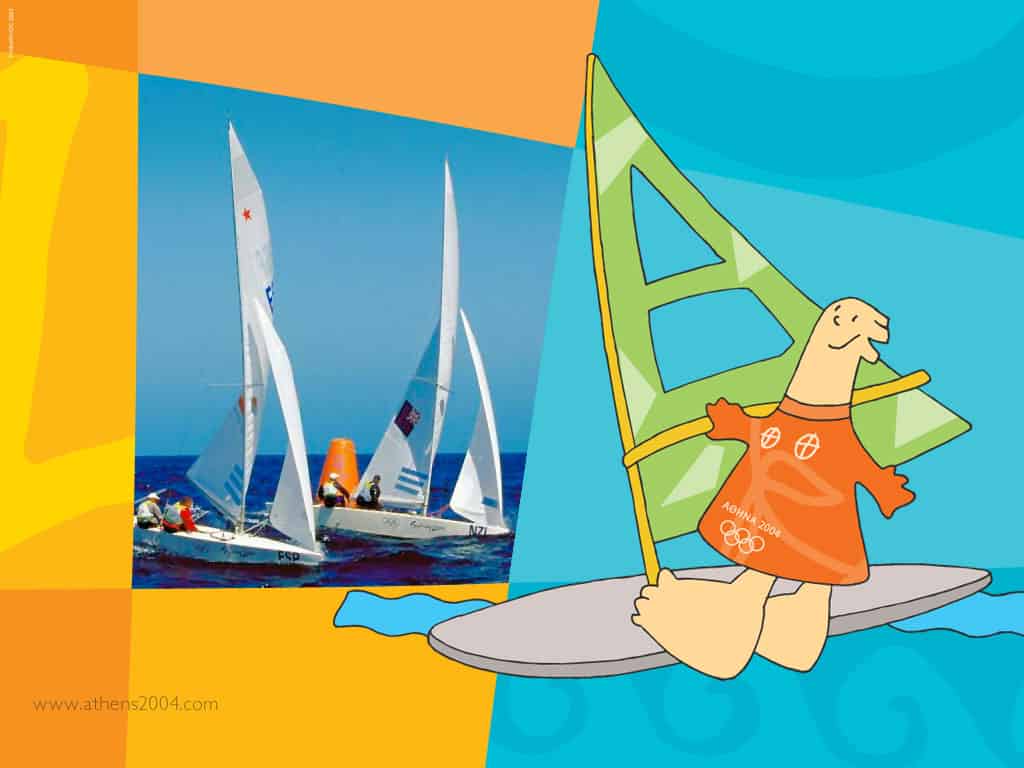 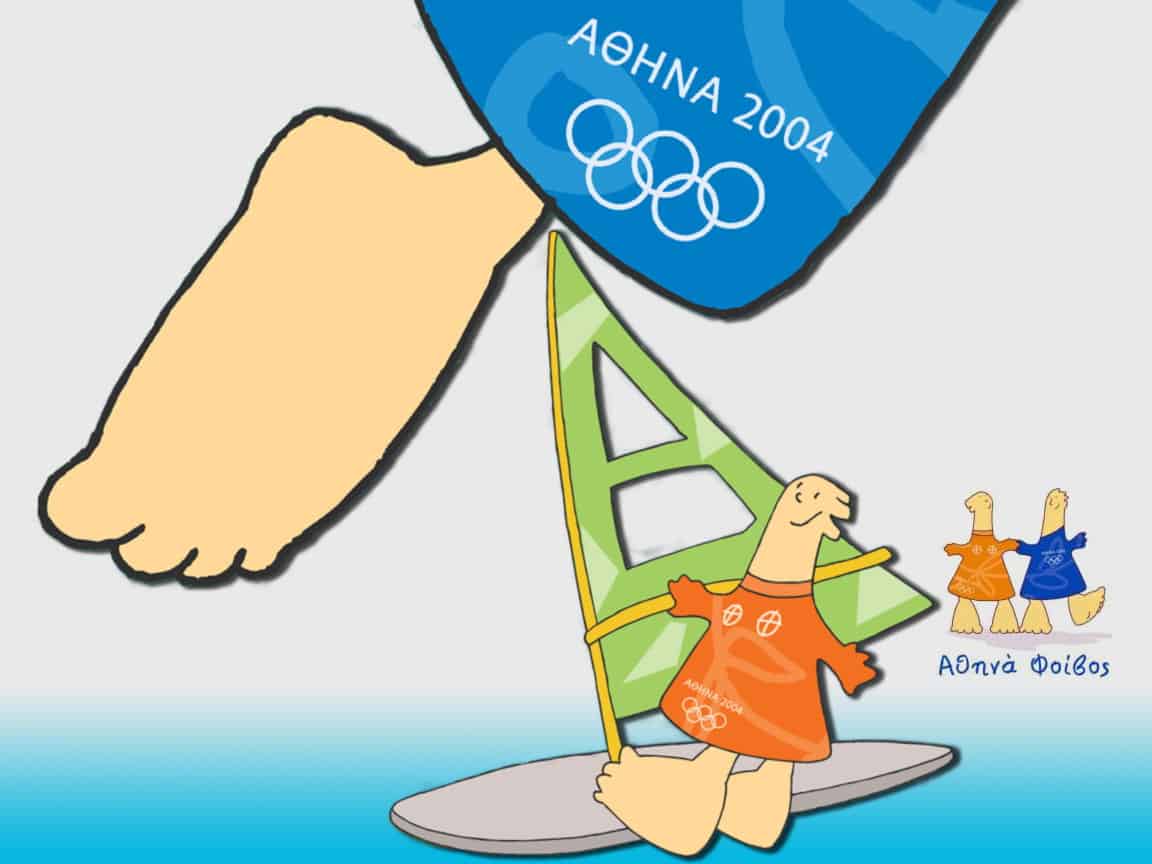