The pin depicts the Sailing Equipment 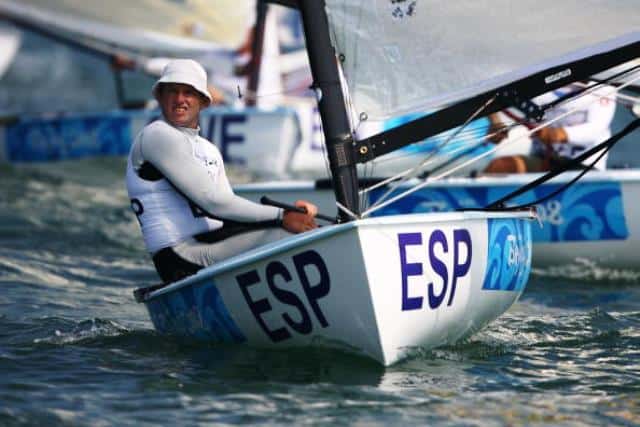 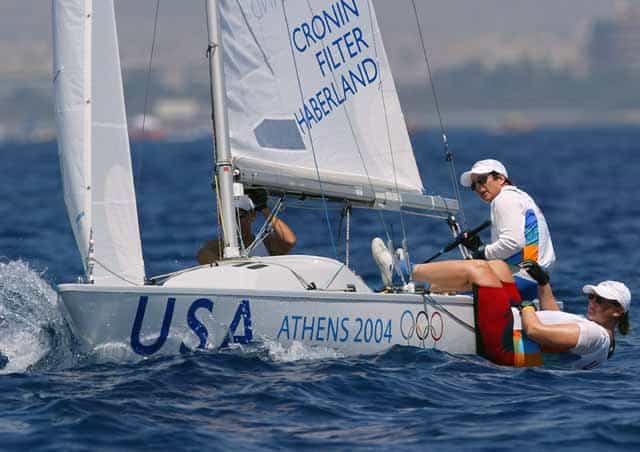 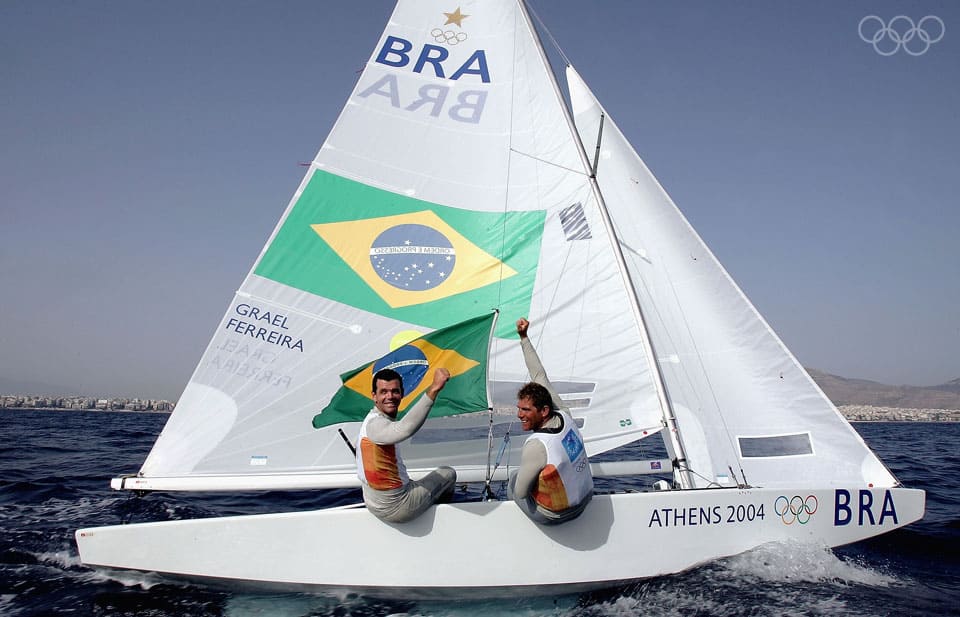 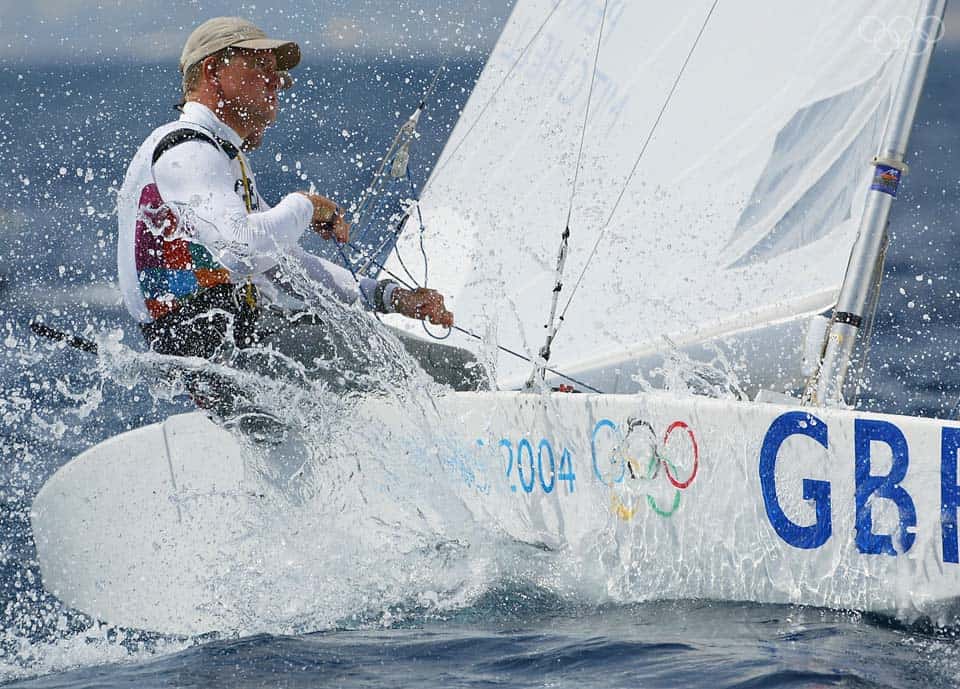 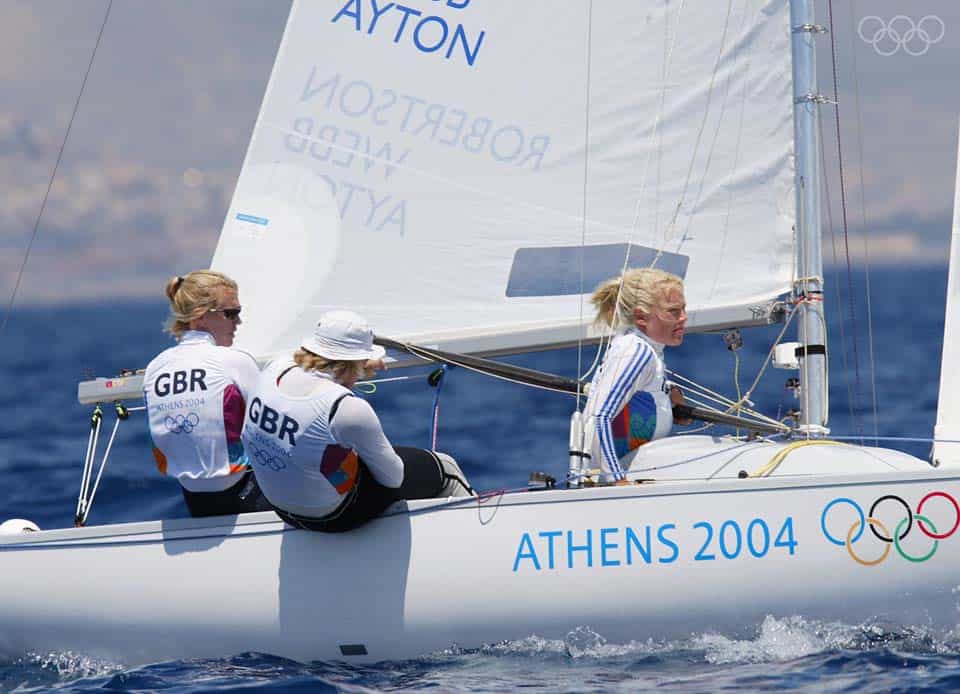 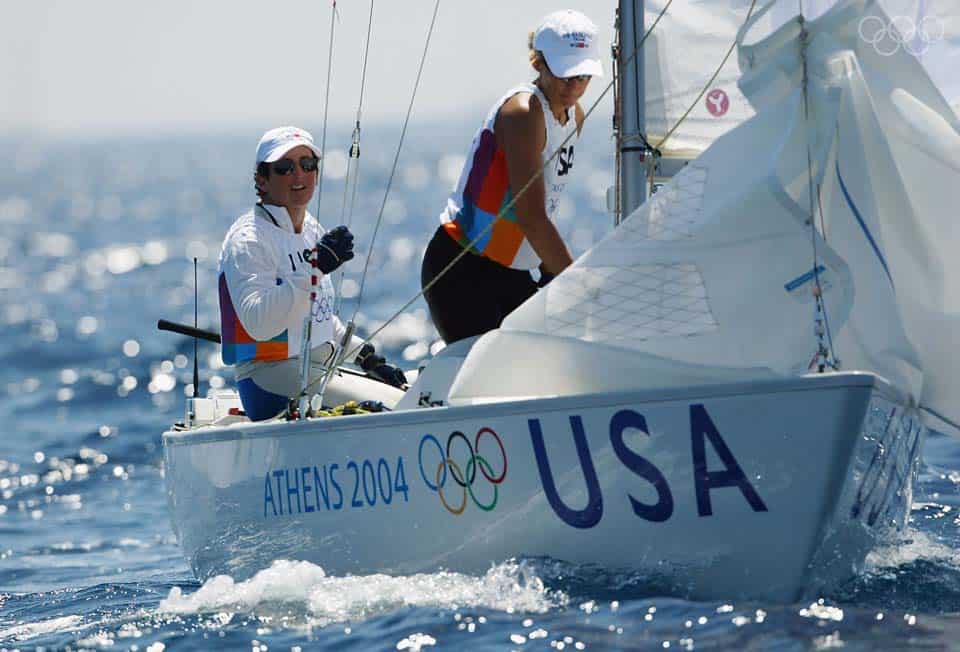