These are the results of the rhythmic individual all-around competition, one of the two events of the rhythmic gymnastics discipline contested in the gymnastics at the 2004 Summer Olympics in Athens. The qualification and final rounds took place on August 27 and August 29 at the Galatsi Olympic Hall.

The pin depicts the mascot in Rhythmic Gymnastics Sport 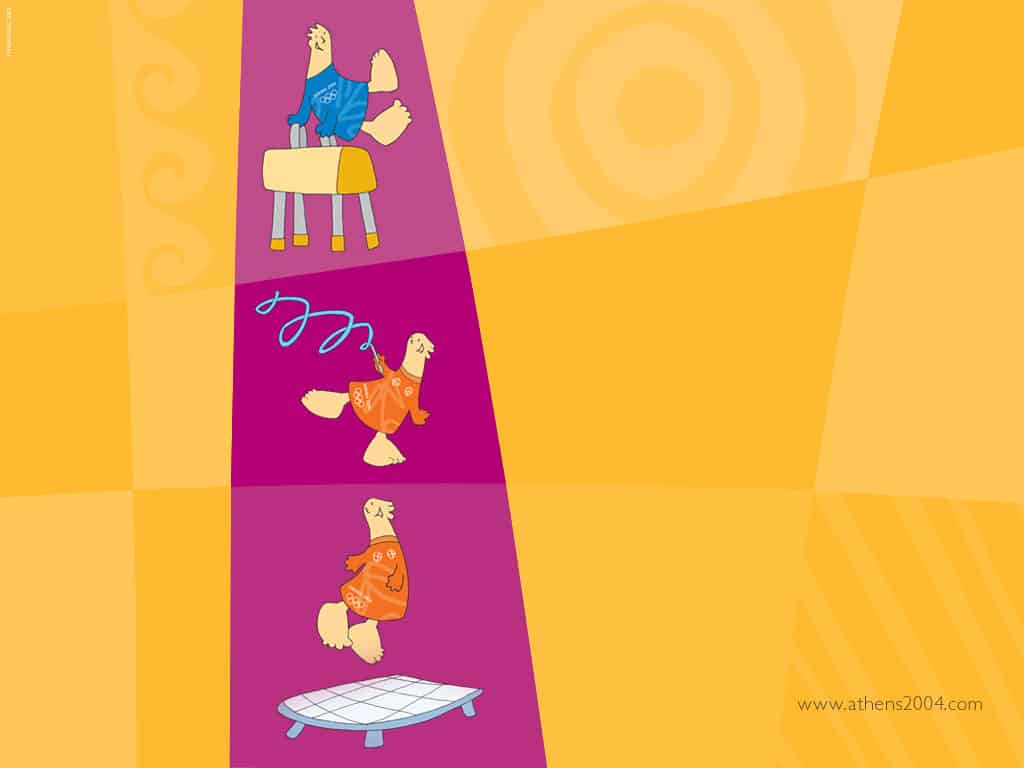