The pin depicts the mascot in Football Sport 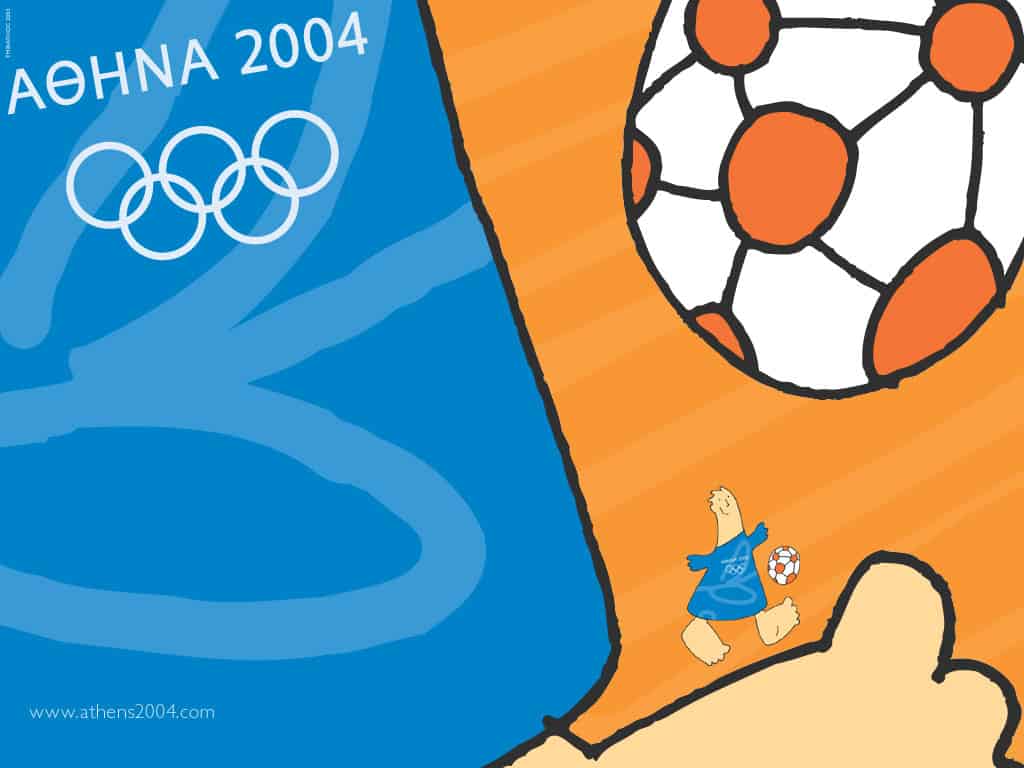