The pin depicts the Football Equipment 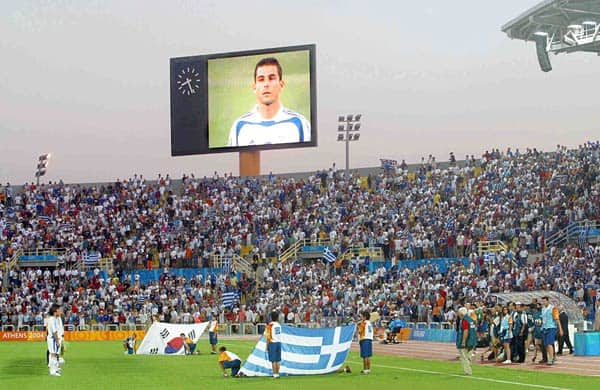 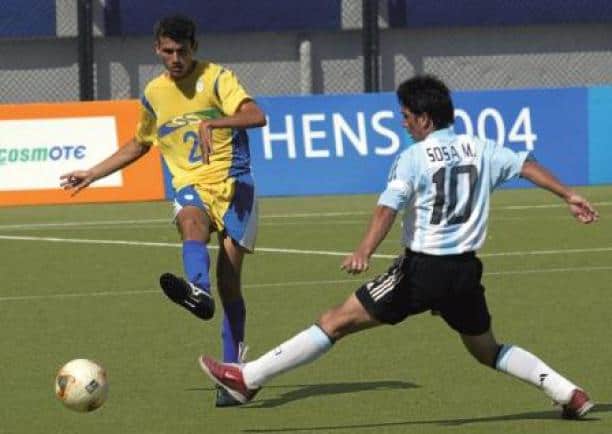 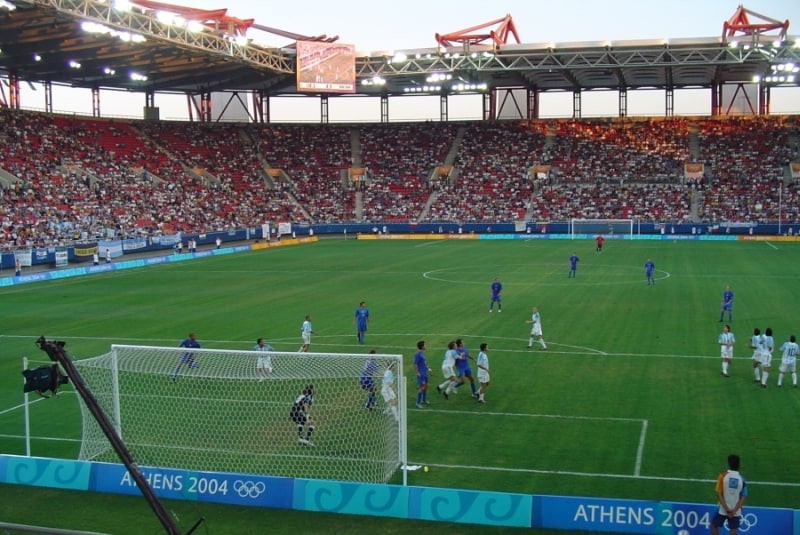 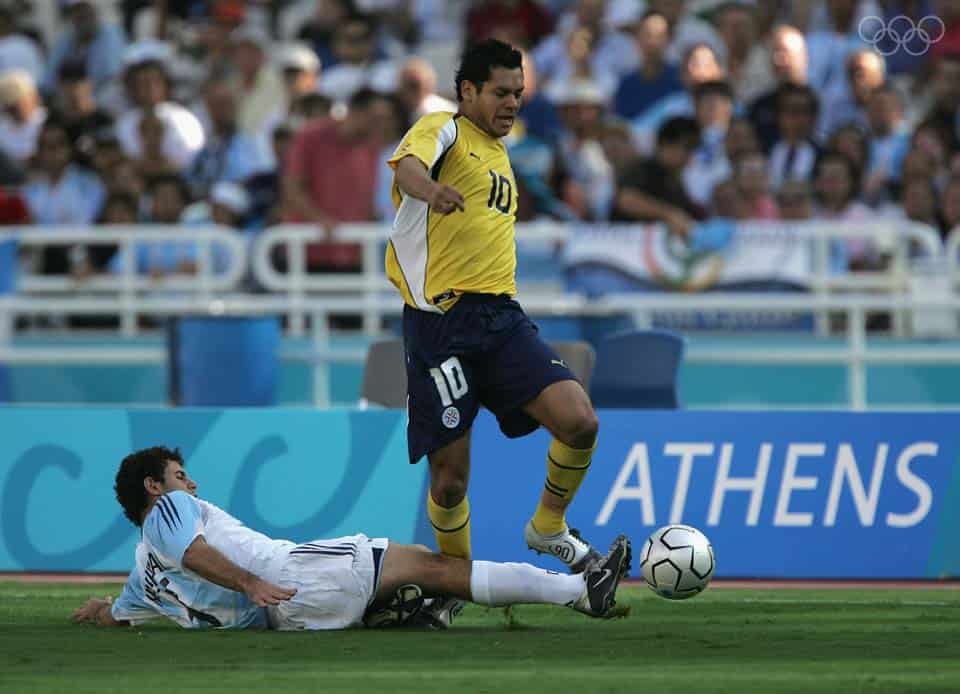