In each of these Olympic basketball tournaments, 12 teams take part. The host nation (Greece in 2004) automatically receives a berth in the tournament. By winning the two World Championship tournaments in 2002, Yugoslavia, now named Serbia and Montenegro, also put a team into the men’s tournament and the United States a team in the women’s tournament.

The pin depicts the Sport of Basketball in Pictogram Edition 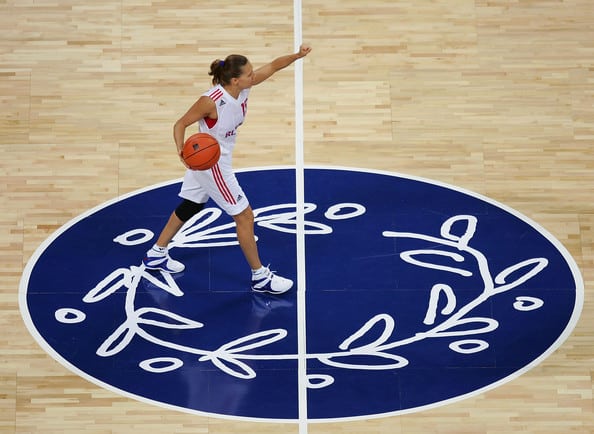 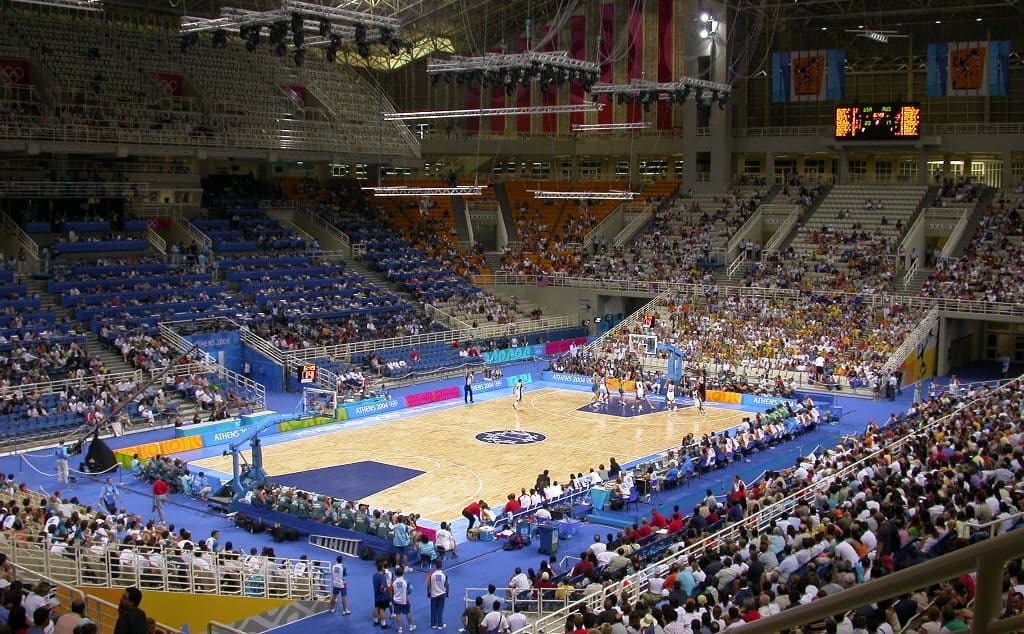 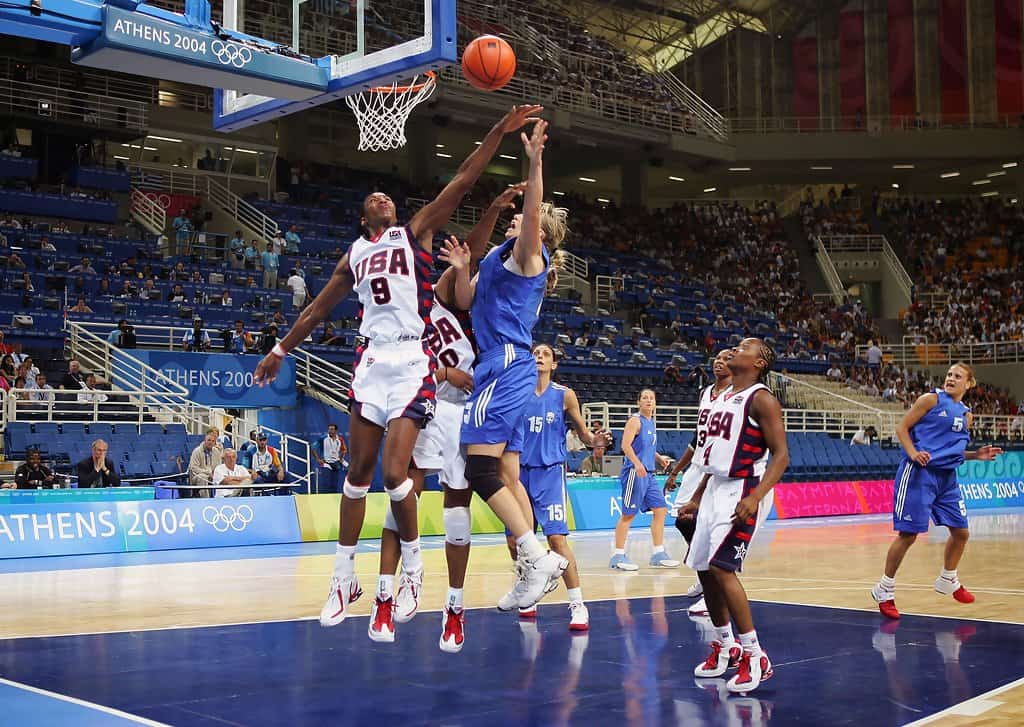