The pin depicts the Athletics Equipment 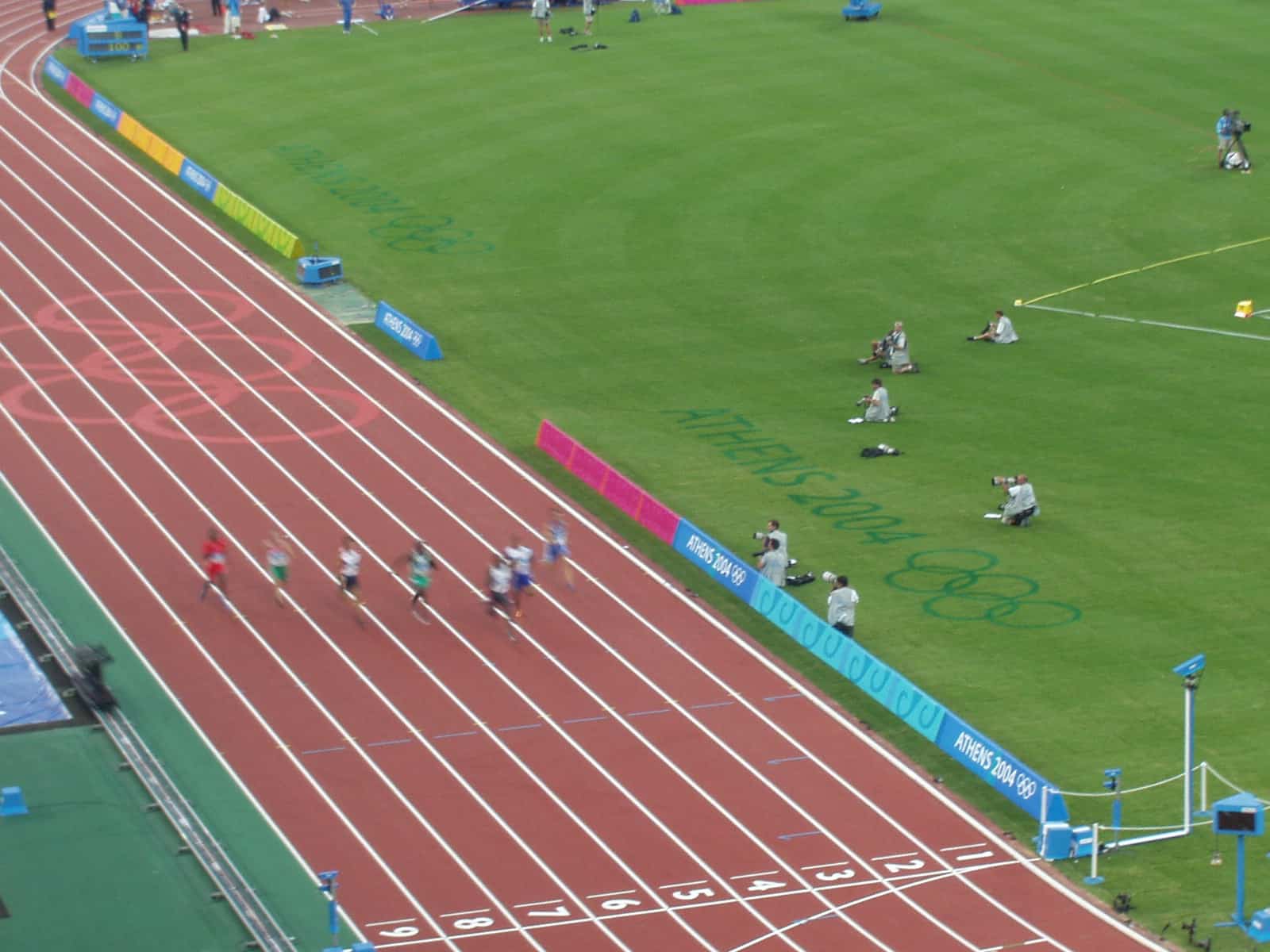 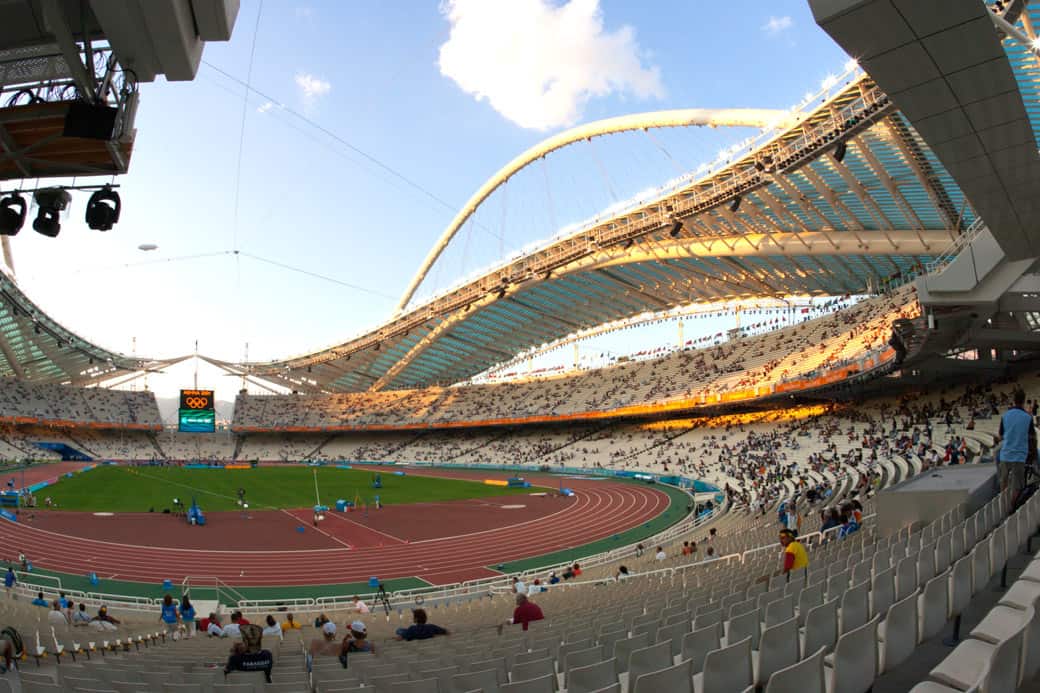