The pin depicts the Archery Equipment 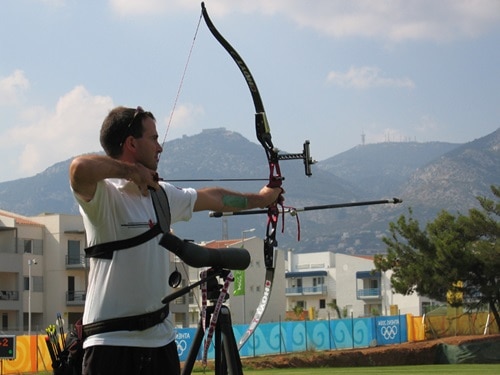 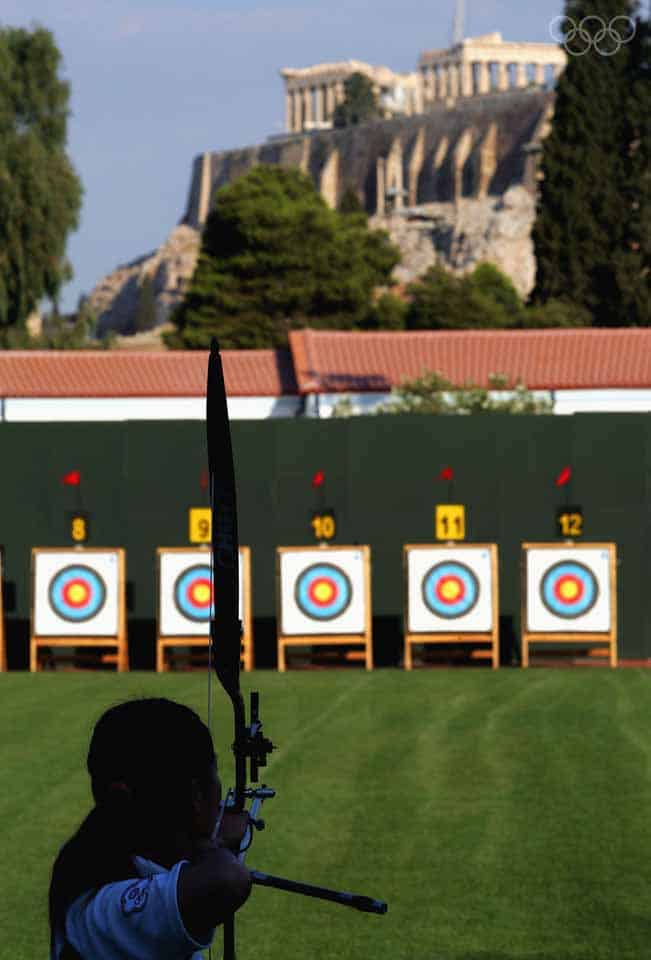 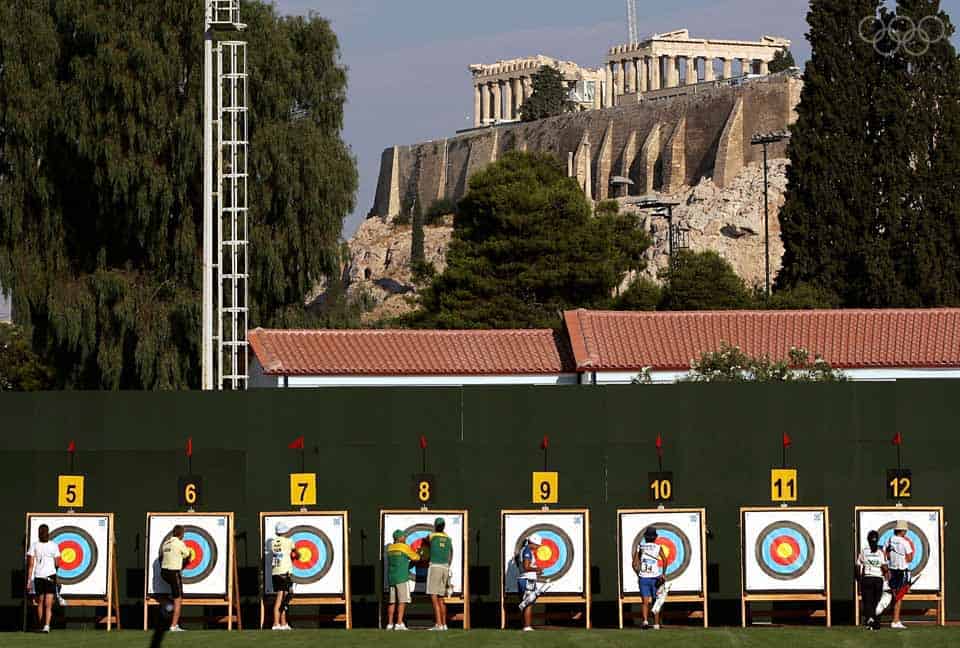 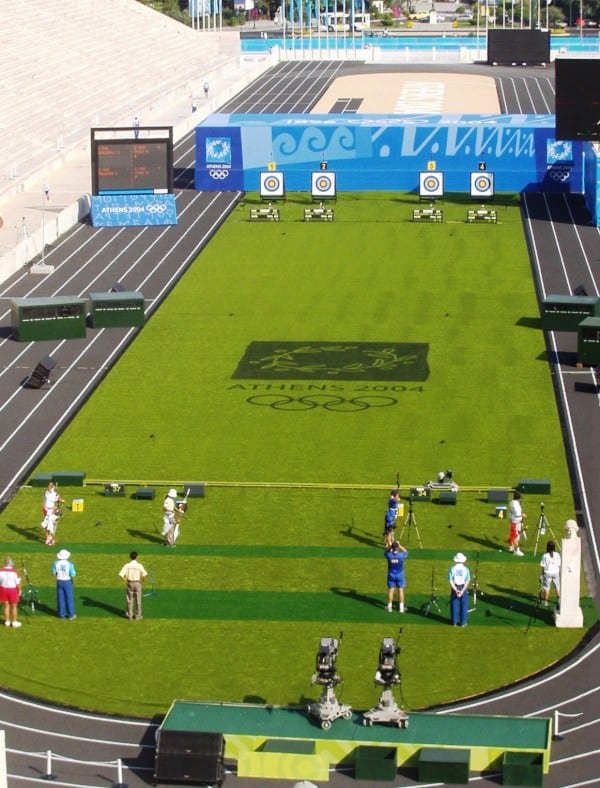 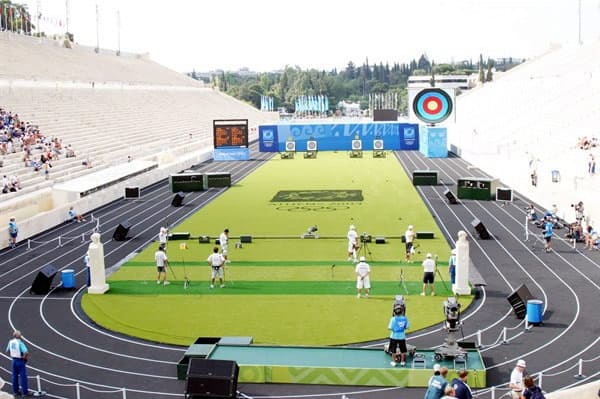 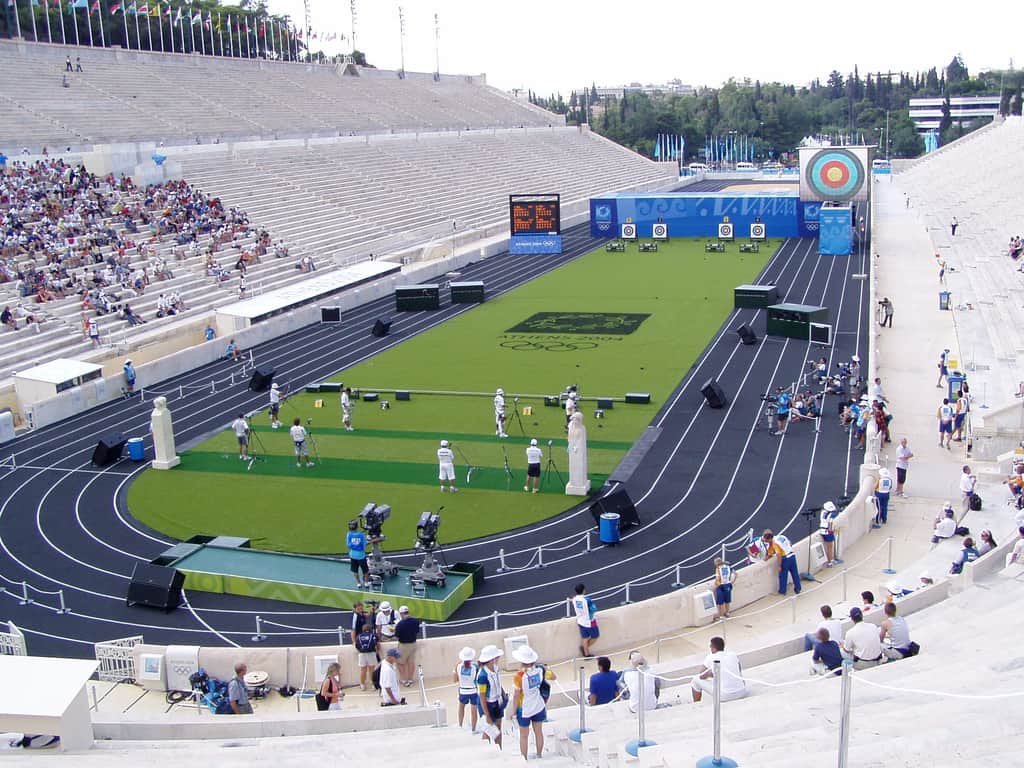 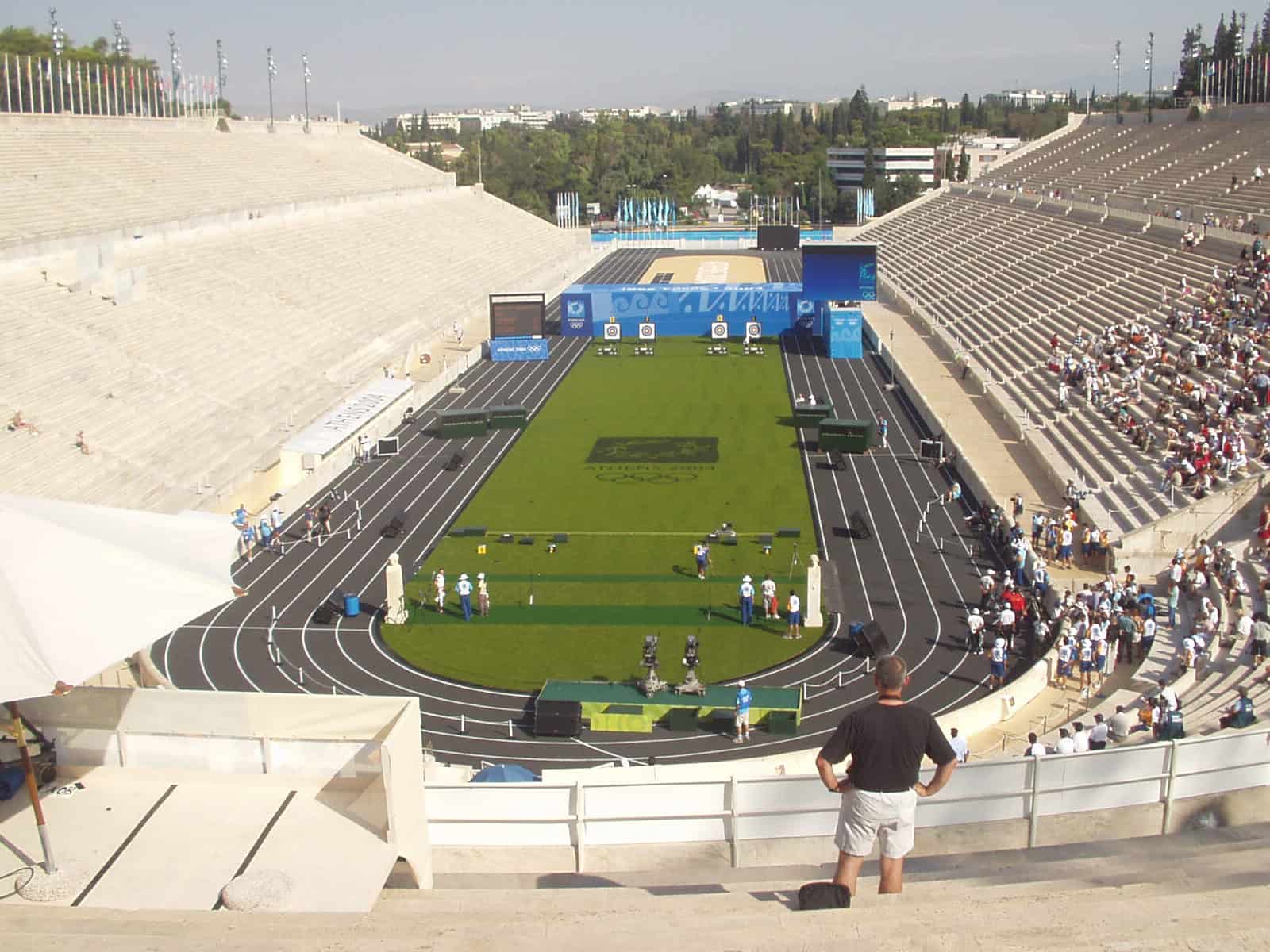