Water polo is a team water sport. The game consists of 4 quarters in which the two teams attempt to score goals by throwing the ball into their opponent’s goal, with the team with the most goals at the end of the game winning the match. A team consists of 6 field players and one goalkeeper in the water at any one time. In addition to this, teams may have substitute field players and one substitute goalkeeper who are not in the water. Water polo is typically played in an all-deep pool (usually at least 1.8 m deep or 5.9 feet), and players require stamina and endurance to play the game.

The pin depicts the Sport of Water Polo in Pictogram Edition 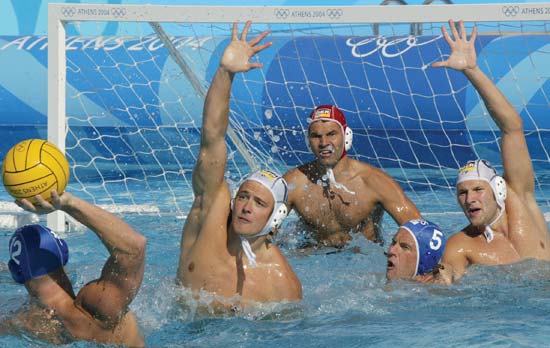 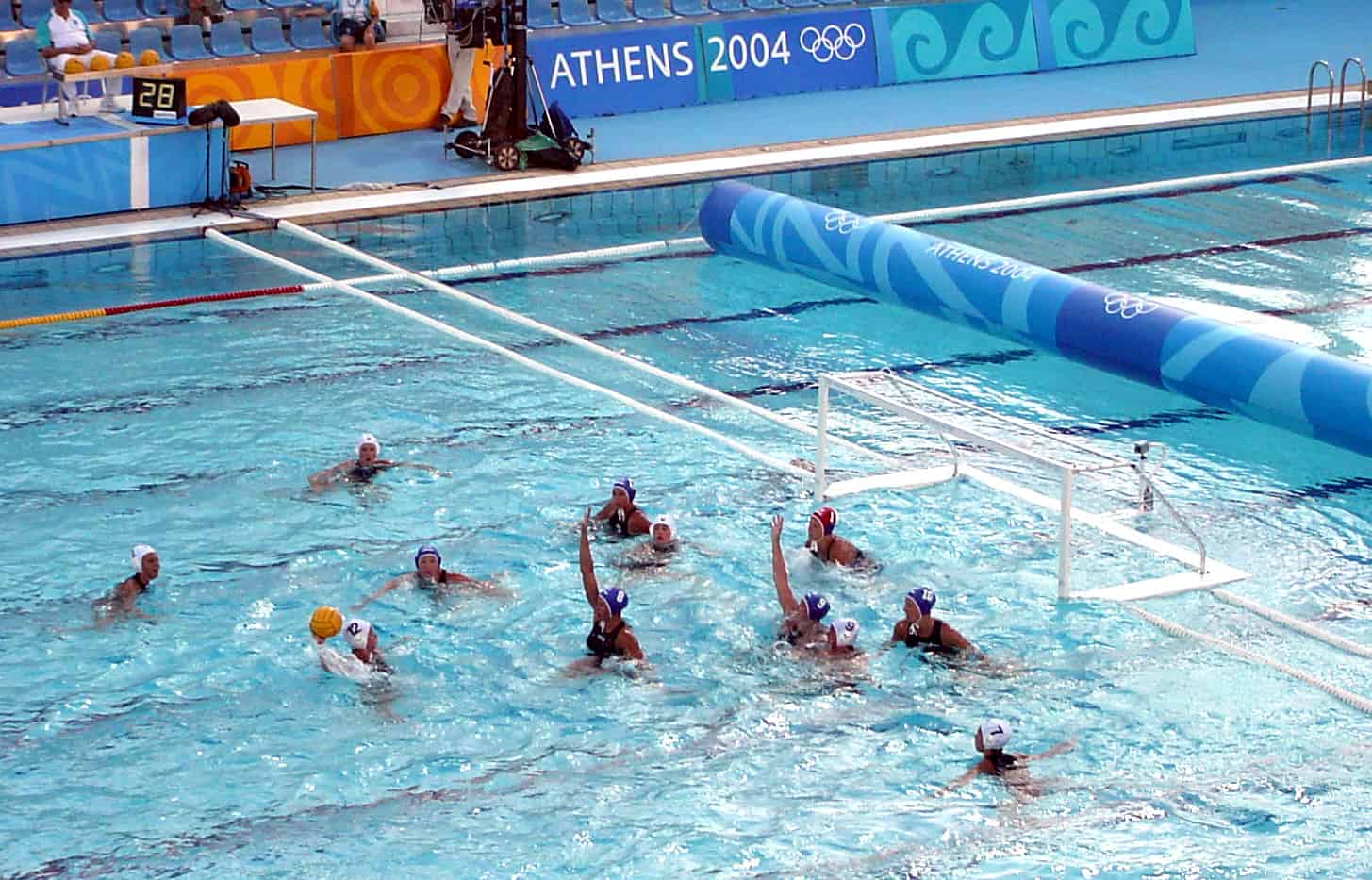