Winning the Paralympics is considered to be the highest honor in international wheelchair basketball, followed by the World Championships of the International Wheelchair Basketball Federation (IWBF) for men and women and the respective intercontinental championships.

The pin depicts an athlete of Wheelchair Basketball Paralympic Sport 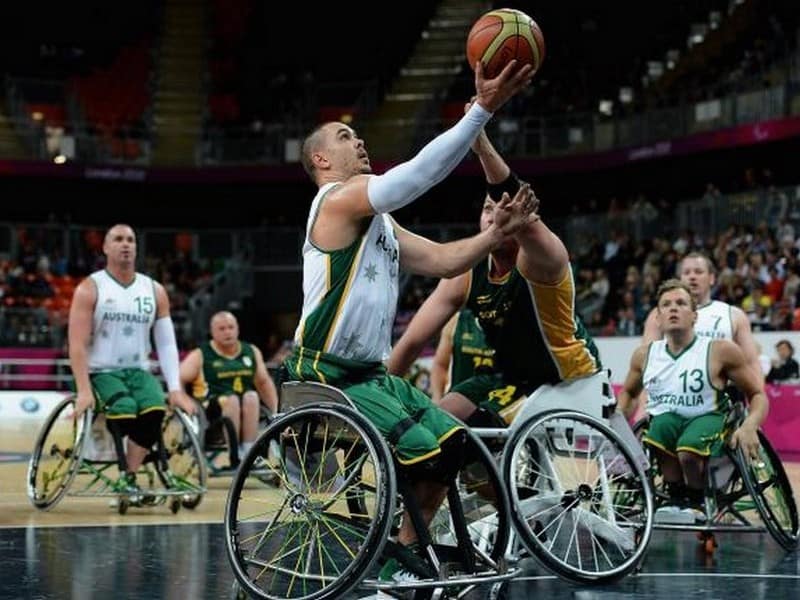