As with most Paralympic sports, athletes are classified according to the type and extent of their disability.

The International Paralympic Committee recognizes the fastest times swam at the games as Paralympic records.

The pin depicts an athlete of Swimming Paralympic Sport 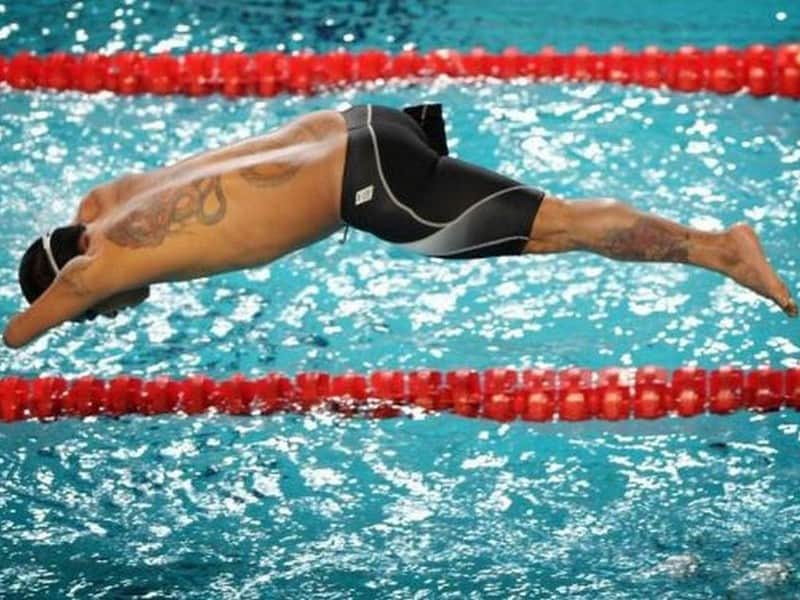