The sport is governed by the International Paralympic Committee and is open to anyone with a minimum level of disability who can extend their arms within 20° of full extension during a lift. Powerlifting has been competed at the Summer Paralympics since 1984.

The pin depicts an athlete of Powerlifting Paralympic Sport 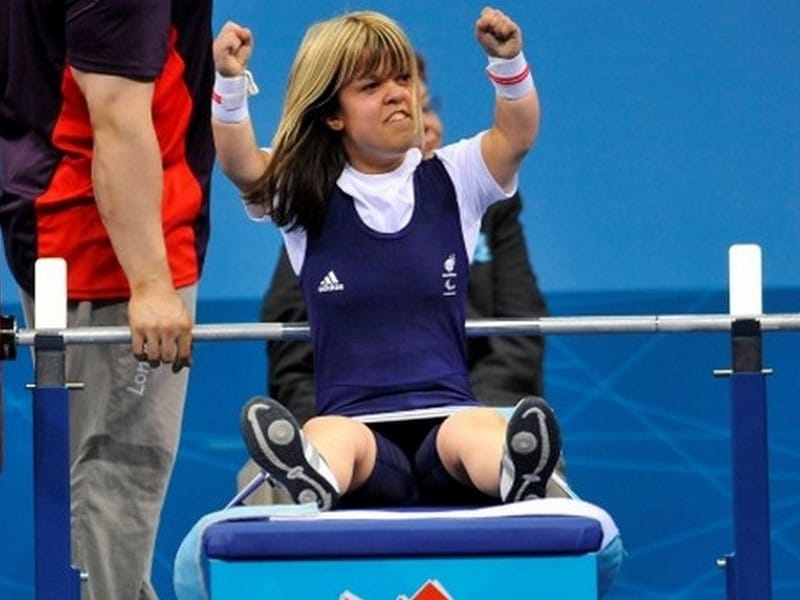