Judo Paralympic has been contested at the Summer Paralympic Games since 1988. The sport is restricted to visually impaired competitors. Men’s and women’s events are held in various weight classes, just like judo at the Summer Olympics. More than 60 visually impaired judoka, including some from the United States, Canada, France, Germany, Greece, Spain and Sweden, competed in the Athens 2004 games, making it the biggest yet staged.

Paralympic judo is an adaptation of the Japanese martial art of judo for visually impaired competitors. The rules of the sport are only slightly different from regular judo competitions. It has been part of the Summer Paralympics program since 1988 for men and 2004 for women.

The pin depicts an athlete of Judo Paralympic Sport 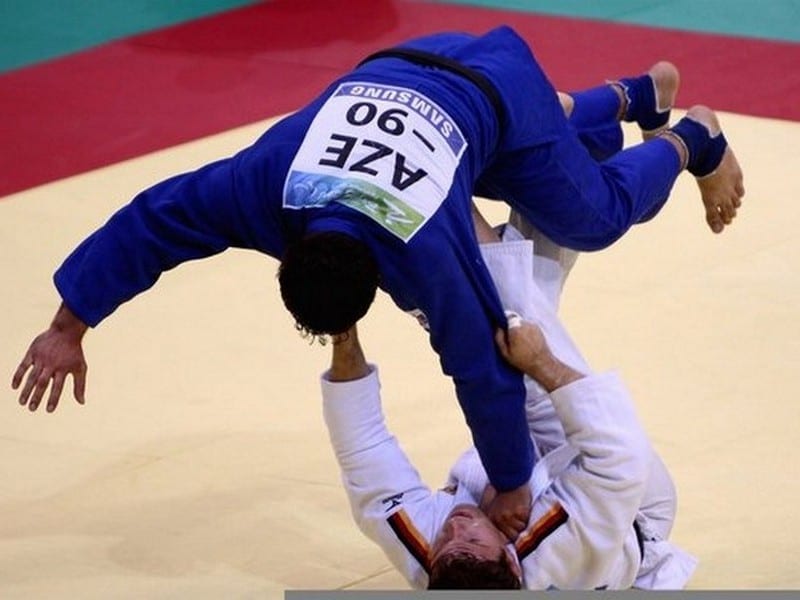