Football 5-a-side has been contested at the Summer Paralympics since 2004. The competition has consisted of a single event, men’s team; women have never competed. Paralympic football consists of adaptations of the sport of association football for athletes with a physical disability.

These sports are typically played using International Federation of Association Football (FIFA) rules, with modifications to the field of play, equipment, numbers of players, and other rules as required to make the game suitable for the athletes. 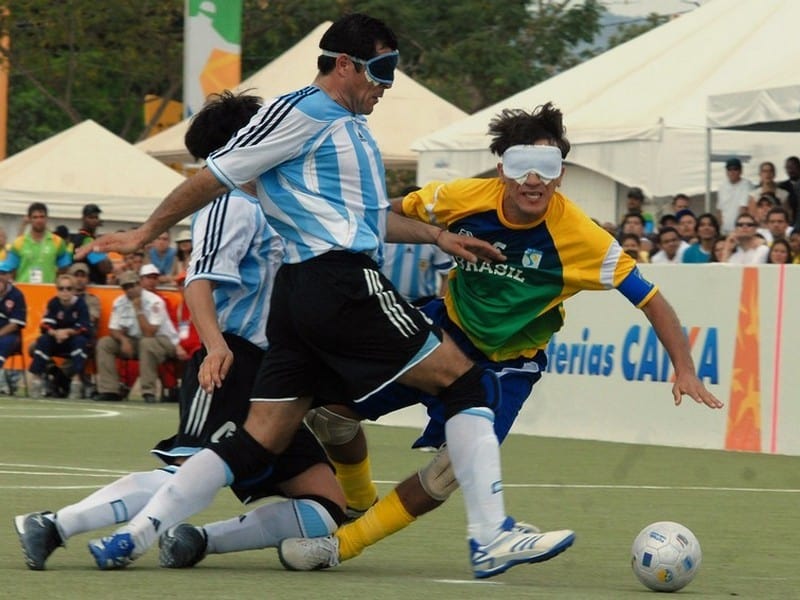