The pin depicts an athlete of Equestrian Paralympic Sport 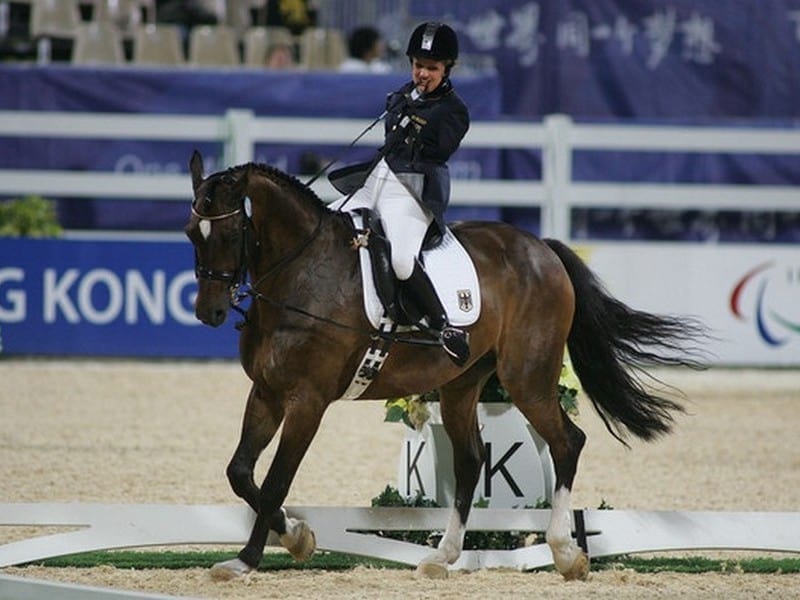