Athletics Paralympic has been contested at every Summer Paralympics since the first games in 1960. Men and women from all disability groups compete in the sport. Some athletes use wheelchairs or prosthetic limbs. Visually impaired athletes participate in running events with the help of a sighted guide, to whom they may be attached by a tether. Sound-emitting devices or a sighted “caller” are used to indicate target areas for throwing events, take-off points for jumping events, and other important locations for visually impaired competitors.

The pin depicts an athlete of Athletics Paralympic Sport 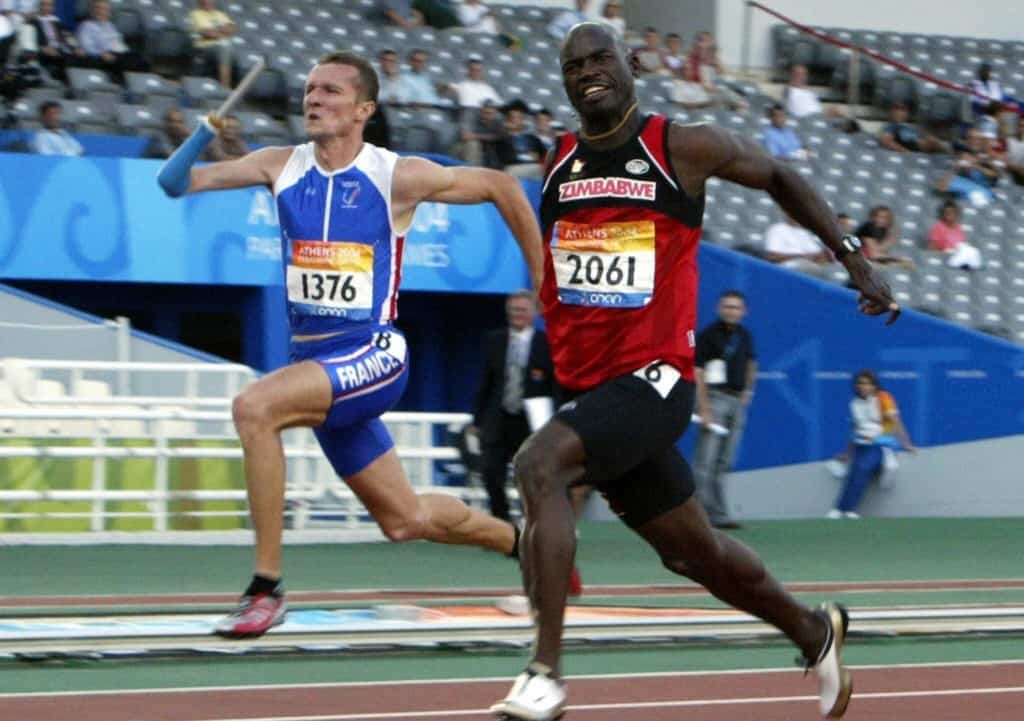