Slogan: Go Ahead! Green my Day! 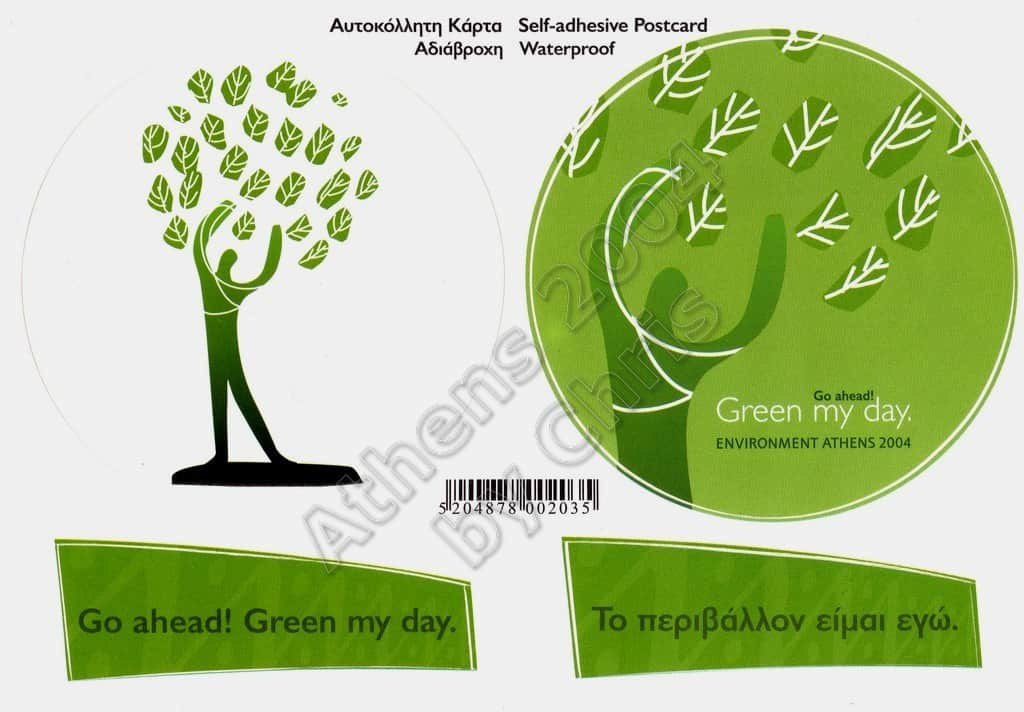