Images of Peloponnisos Region – Series I

The Peloponnese is a land with an ancient history, enchanting myths and a living tradition, with legendary acropoleis, Medieval castles and Byzantine cities. It is the cradle of Mycenean civilisation and the birthplace of the Olympic Games and the Olympic Flame.

The Peloponnese is also a land of stunning natural beauty, fascinating artistic and cultural monuments, and towns field with history. The Peloponnesian town of Patras is the third largest city in Greece and an Olympic CIty of the 2004 Olympic Games. Olympic football preliminary matches will take place here.

The package includes 12 Images of Peloponnisos in olympic postcards:

The set includes 12 Postcards with Images of Peloponnisos Region 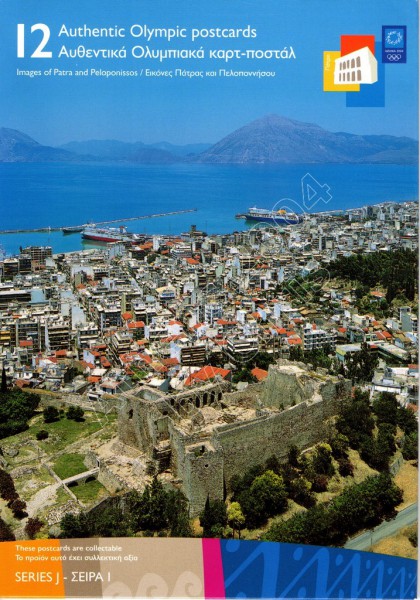 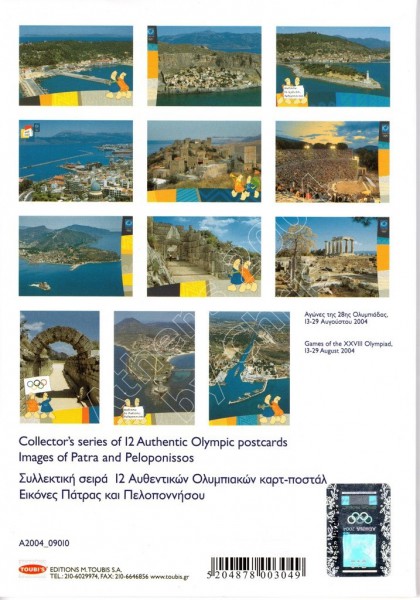