Greece, officially the Hellenic Republic, also known since ancient times as Hellas is a transcontinental country located in southeastern Europe. Greece’s population is approximately 10.9 million as of 2015. Athens is the nation’s capital and largest city, followed by Thessaloniki.

The pin depicts the Greek Map with Mascot 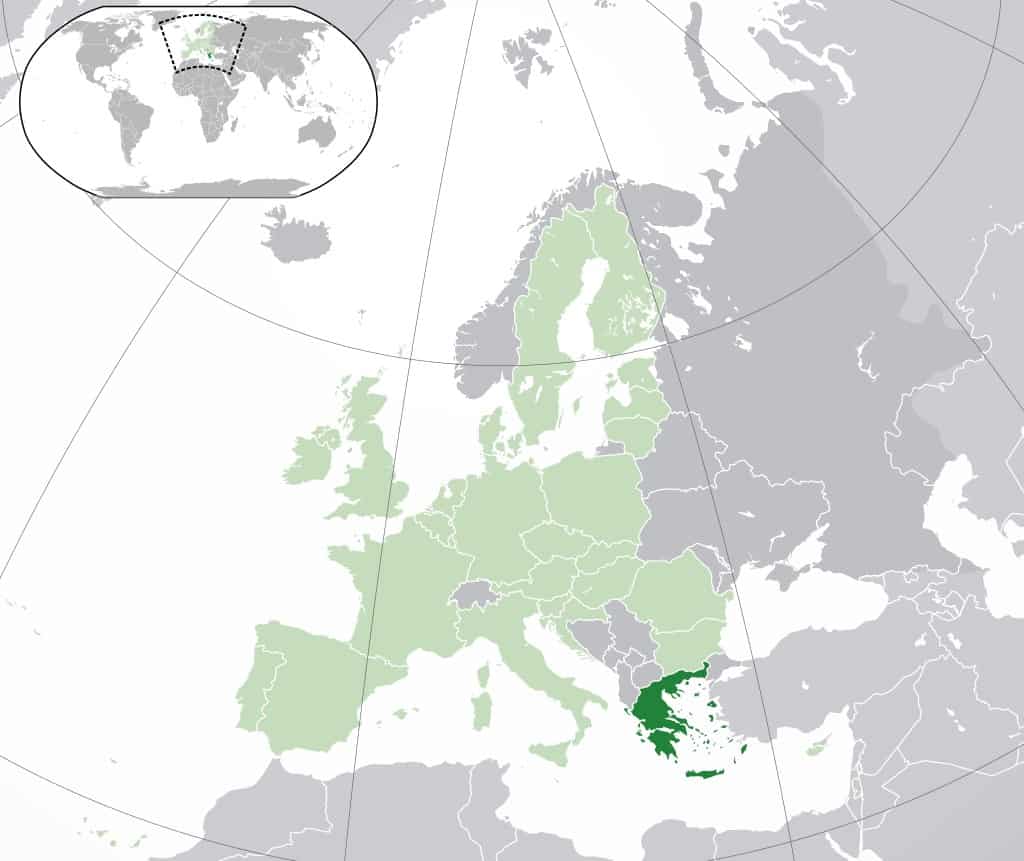