Images of Macedonia Region – Series I

Macedonia has a rich natural environment, with a particular geographic and cultural importance for Greece. Alexander the Great, perhaps the most important military and political figure of ancient European civilisation, was born and raised in Macedonia. The treasures of Dion and Vergina and the unique Mount Athos, are some of the many fascinating sights of the region. The capital of Macedonia is Thessaloniki, an important political and cultural centre for the wider region. It is also one of the Olympic Cities of the 2004 Olympic Games. Olylmpic football preliminary matches will take place here.

The package includes 12 Images of Macedonia in olympic postcards:

The set includes 12 Postcards with Images of Macedonia Region

Series: I – Images of Macedonia Region 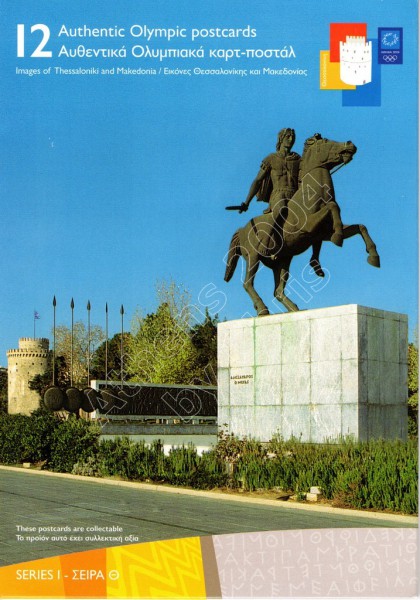 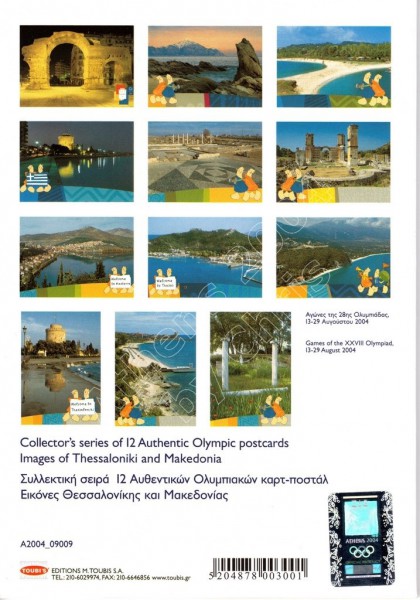